I recently had brain surgery (MVD) for a problem with trigeminal/glossopharyngeal neuralgia.  Big words, and big pain in my tongue off and on for years.  Finally had it properly diagnosed, and when typical drugs stopped doing the job, decided on surgery.  I found, via the internet (yes, it is useful after all), a hot shit surgeon up at the University of Utah Medical Center Dept. of Neurosurgery...  Dr. House!  Thankfully a totally different personality from the TV character, and a confirmed whiz at this type of cranial exploration and correction.  So after a few months of waiting and scheduling everyone's availability for a full month of recuperation (particularly Nurse Lacey, the ultimate candy striper...), I was wheeled into the surgical theater...  Thanks to ELP, I think I must have looked something like this as the crew literally bolted me in (well, a more manly face...). 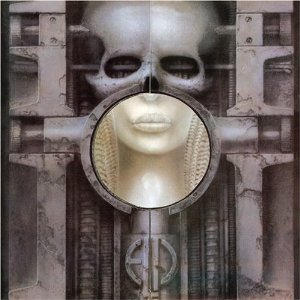 After 4-6 hours of the most delicate of surgeries, they first of all did find a brain (there was some doubt going in), a severely compressed nerve which was teflon padded from the compressing blood vessel, and a tiny vein shooting through another nerve (clipped and cauterized).  Wow! how can they do this stuff!

So now I'm home, still woozy (like a major concussion) but feeling more comfortable.  Today we removed the bandage and this is what we found (gory stuff)... 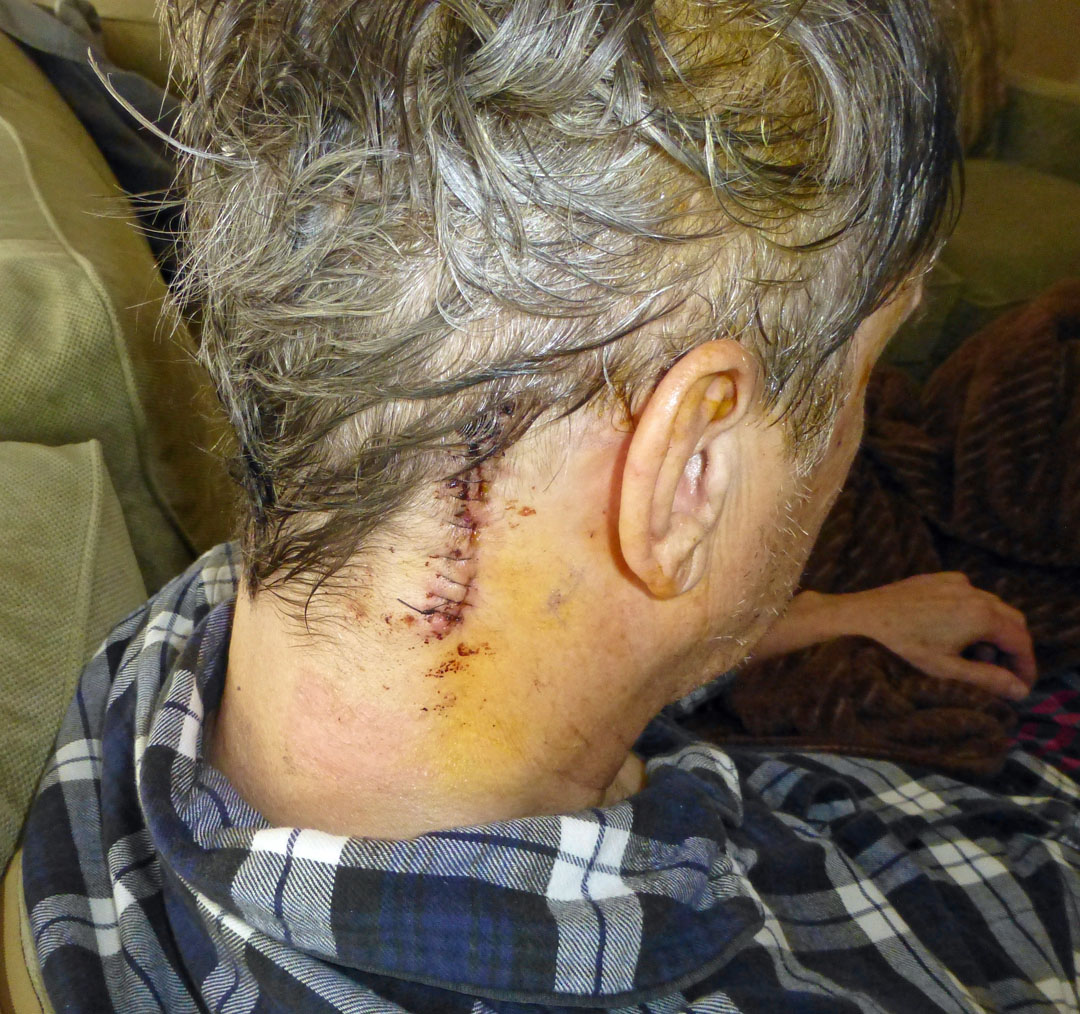 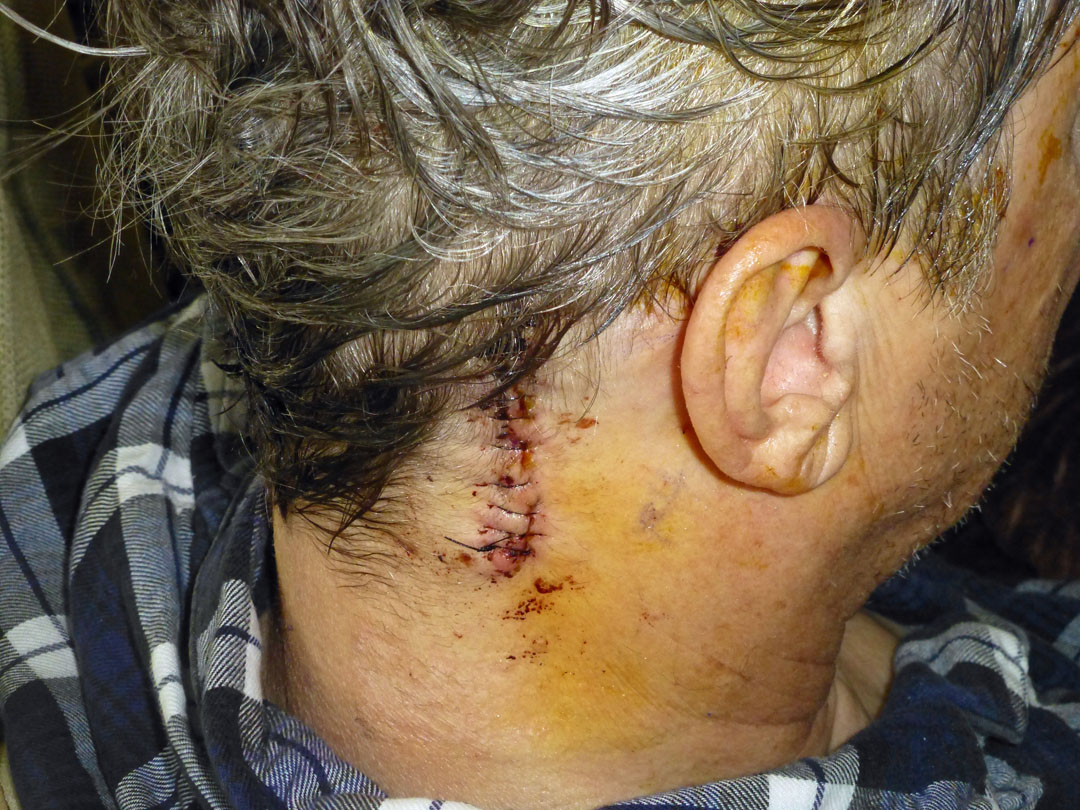 And somewhere in there is a quarter-sized titanium plate protecting the replaced skull fragment.  Can't wait to go through airport security!

It may have been the drugs, but I do remember a minor benefit of the hospital stay... something like this... (click on it to increase size)

I'll have more later, hopefully including pictures of the inside of my skull proving once and for all that I am possessed with great brain power (if a little dirty minded).

Posted by Sherm Clow at 3:44 PM No comments:
Email ThisBlogThis!Share to TwitterShare to FacebookShare to Pinterest

I've seen 5 minutes of this series.  But it's really popular, and many of my friends are addicted.  So how the hell did I end up communing with the show's star characters? 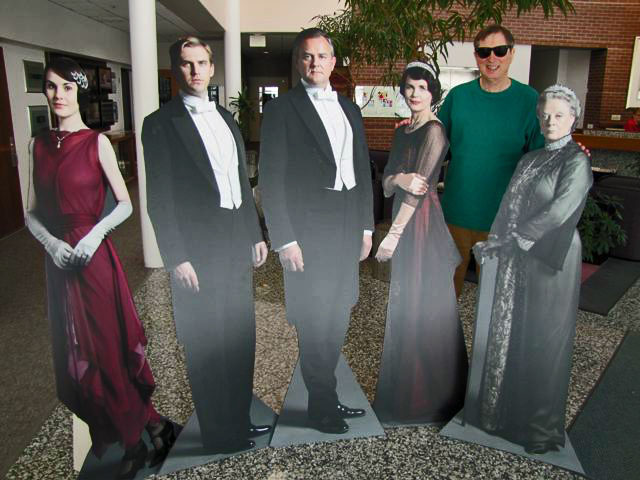 Maybe the mysterious dragon lady had something to do with it. 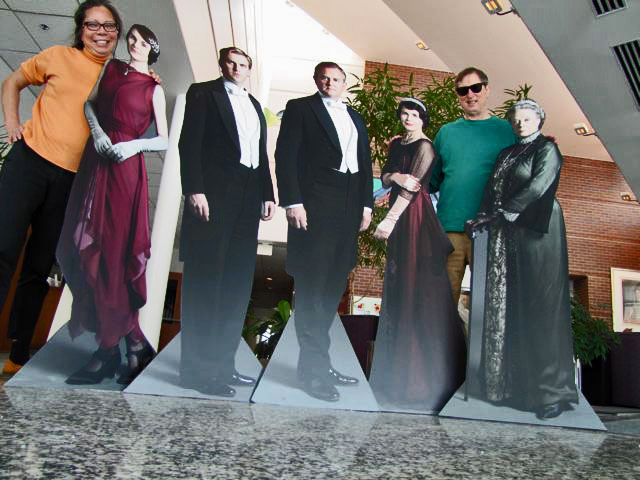 Posted by Sherm Clow at 3:25 PM No comments:
Email ThisBlogThis!Share to TwitterShare to FacebookShare to Pinterest 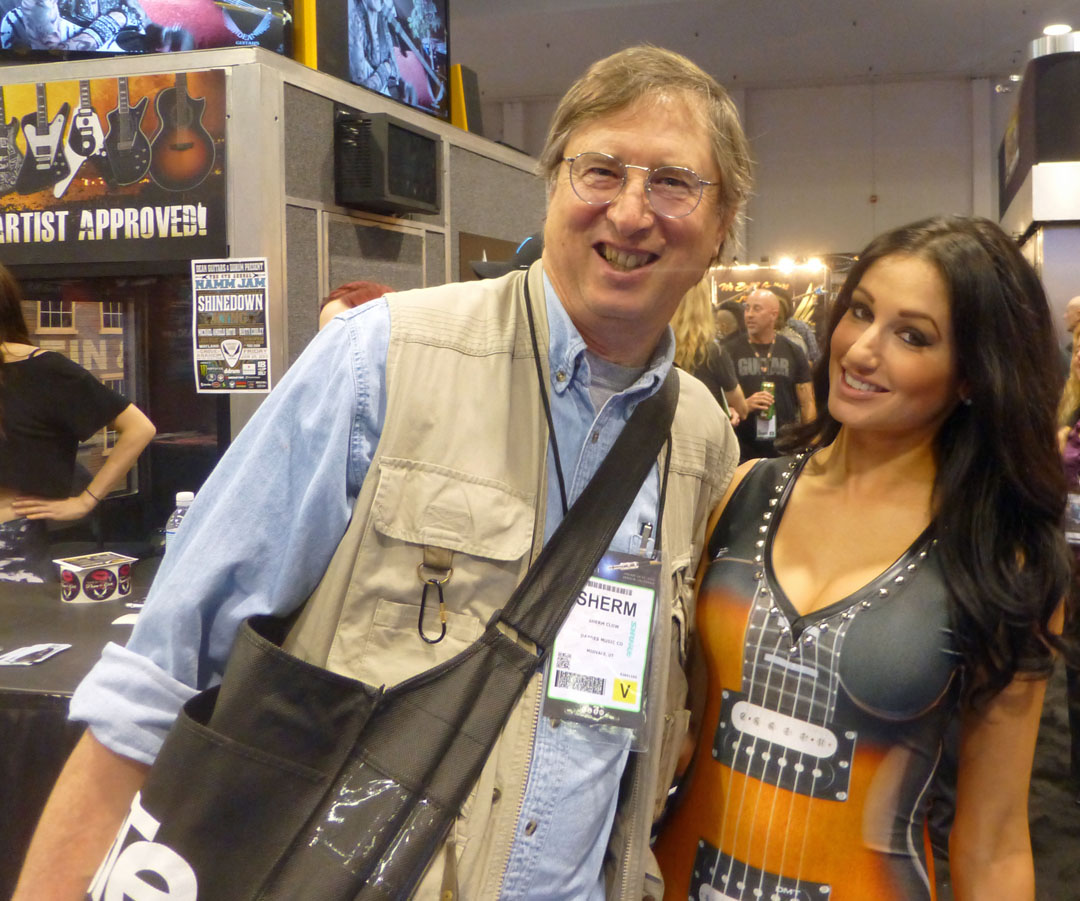 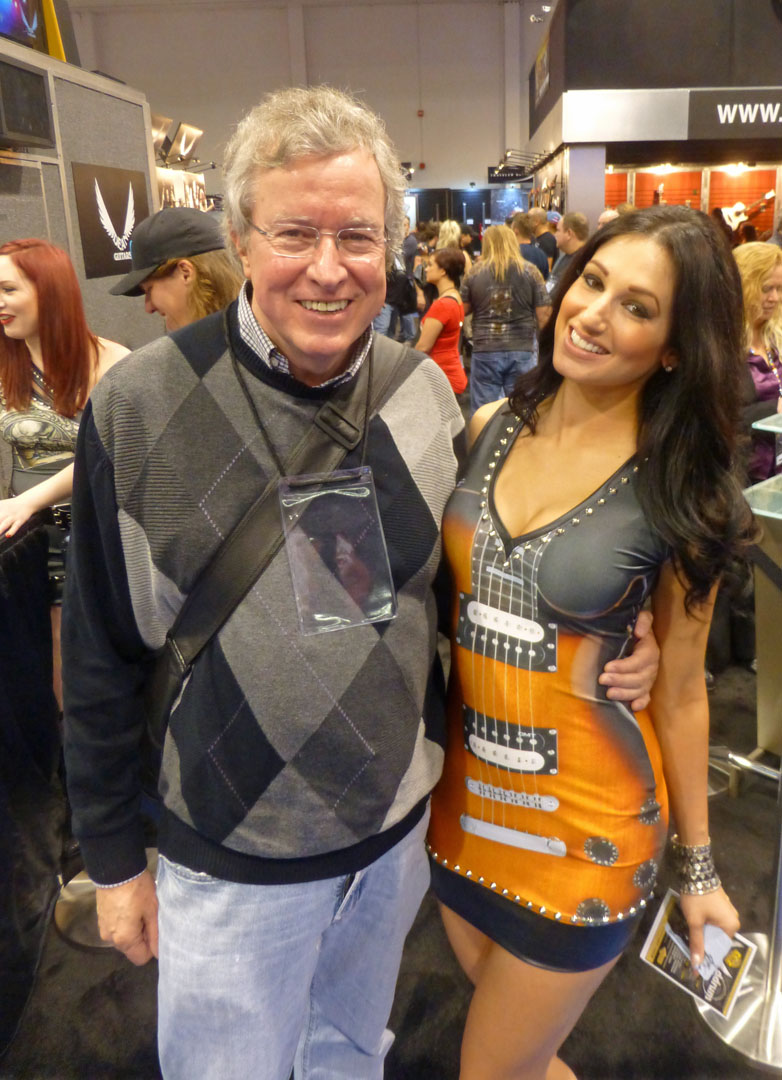 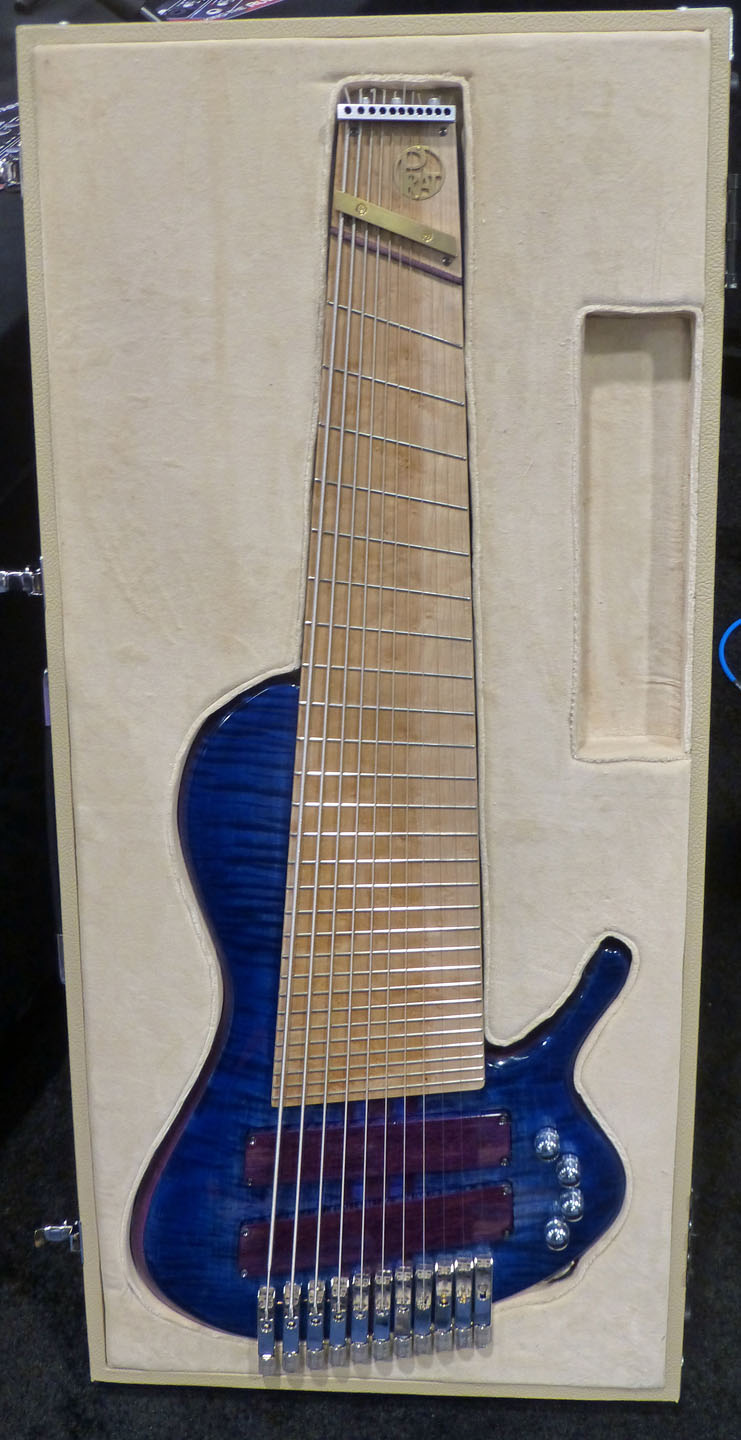 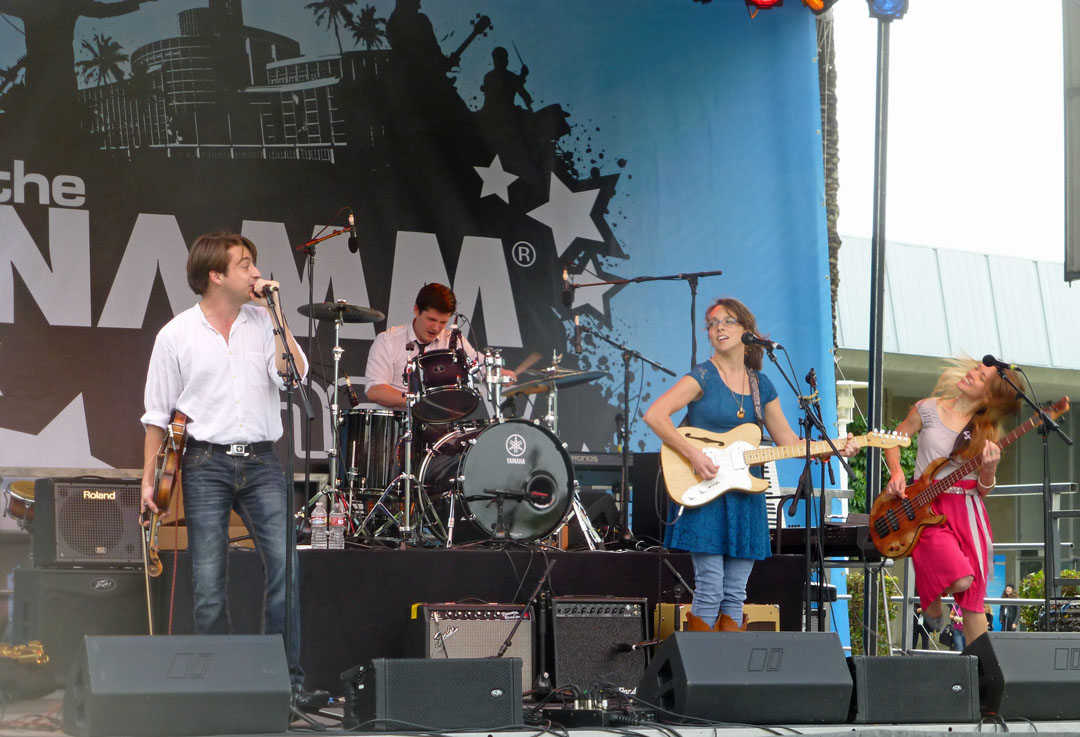 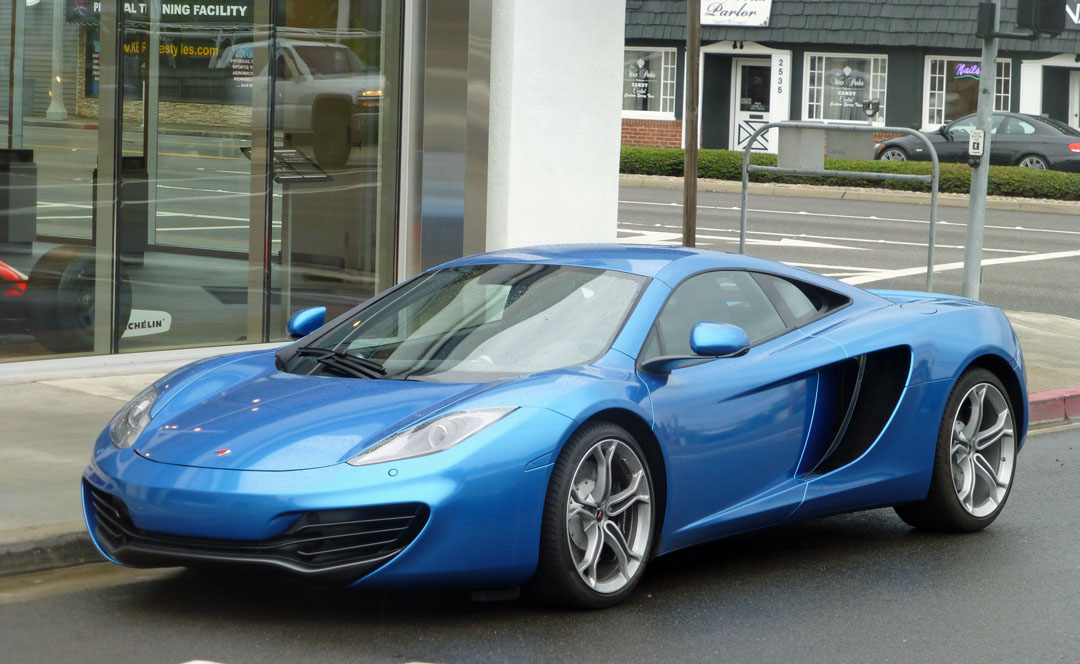 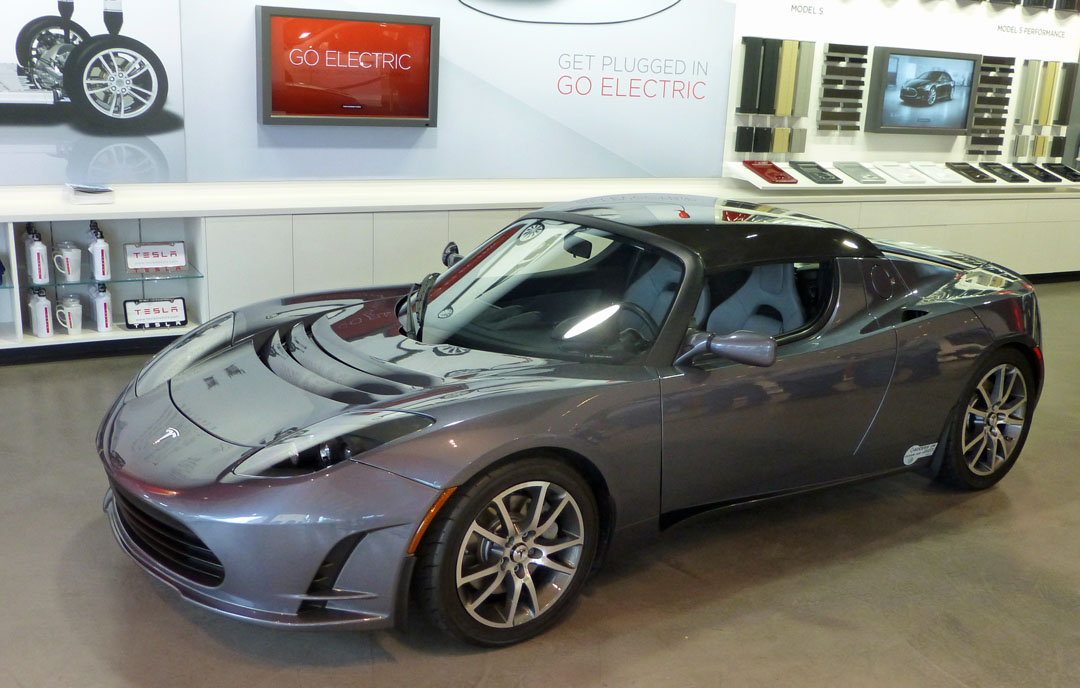 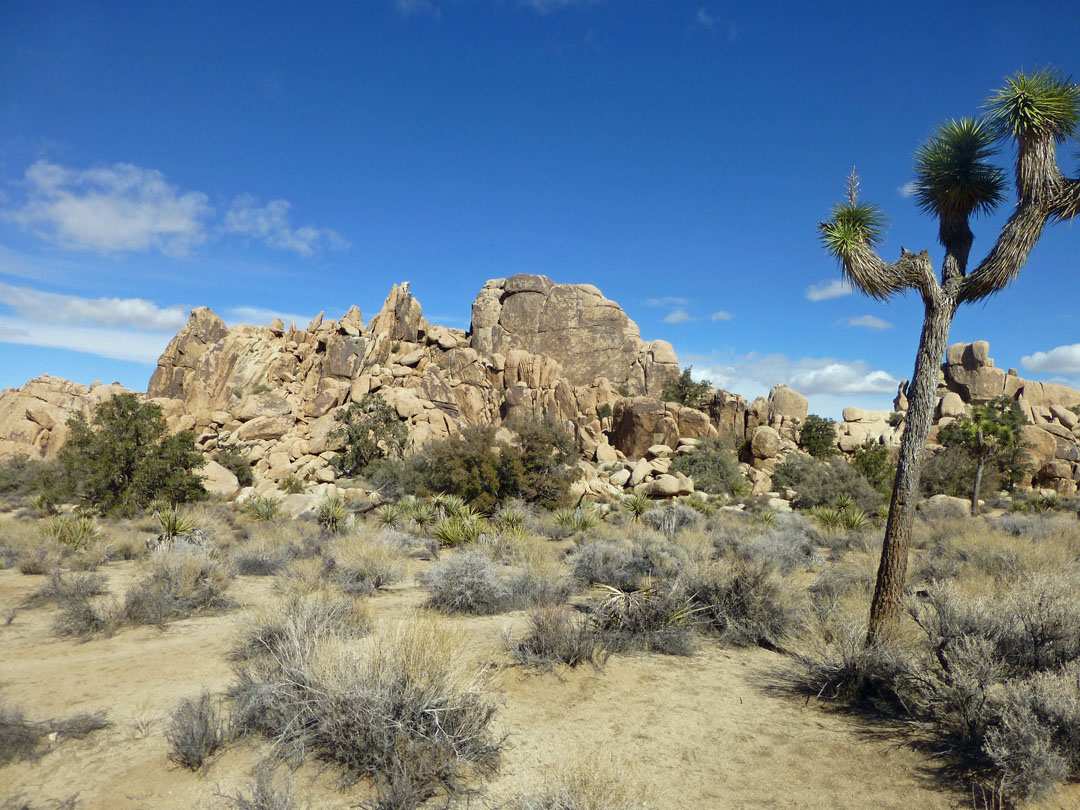 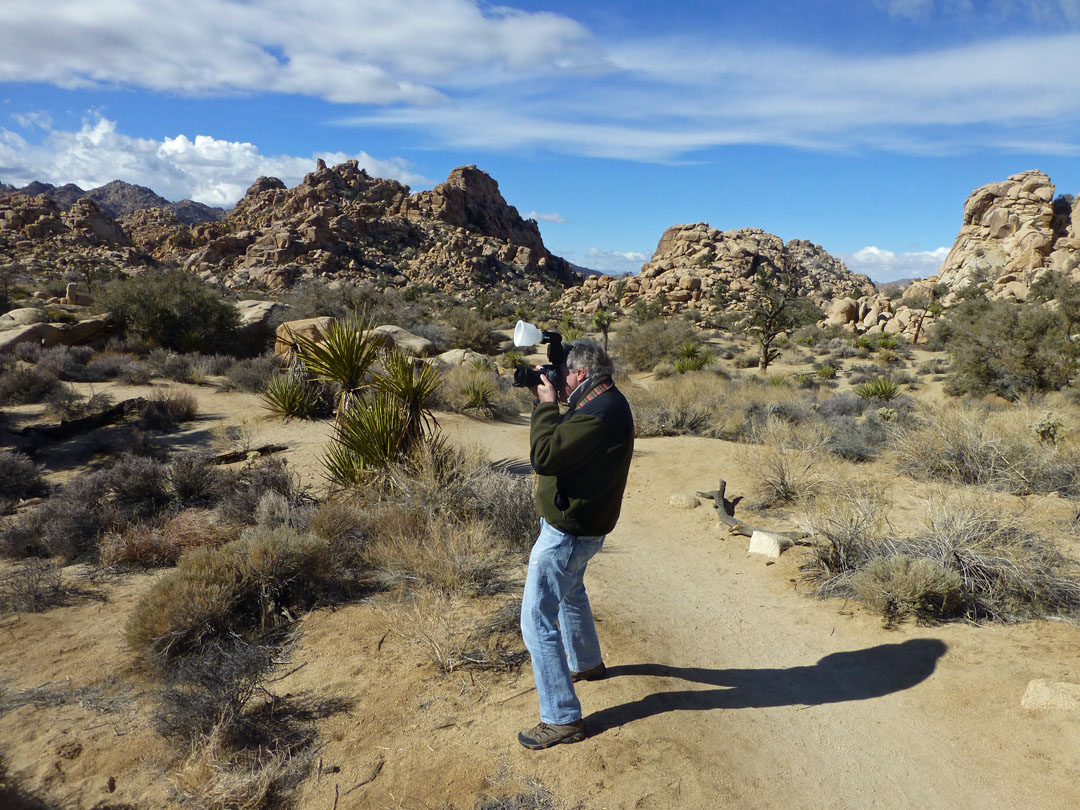 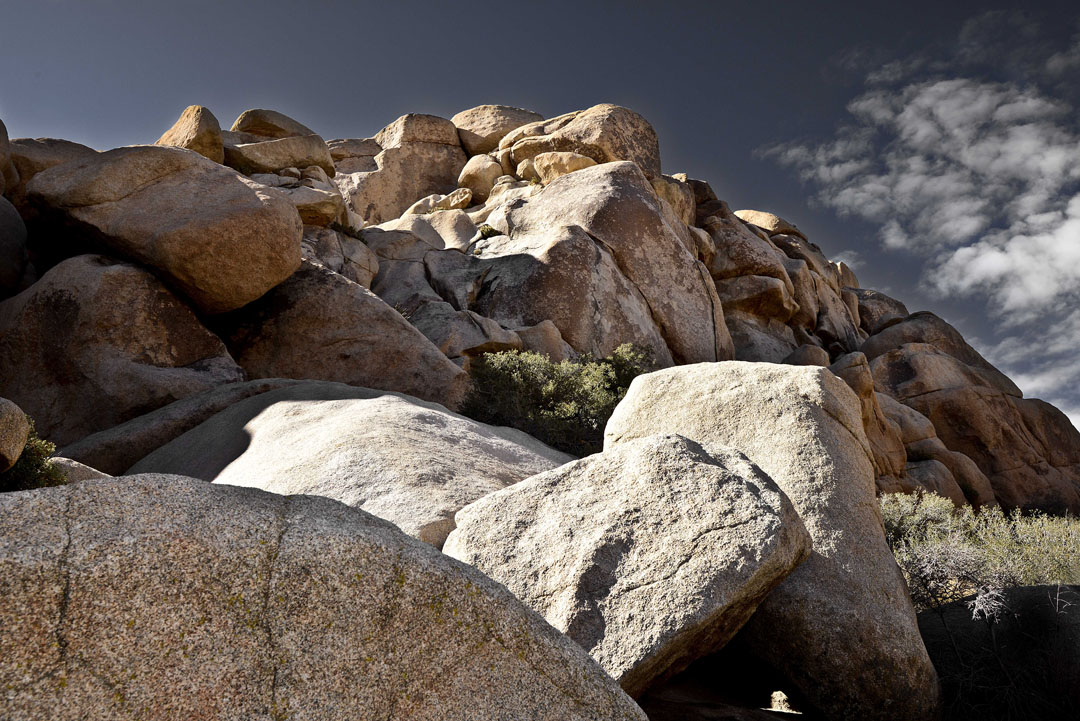 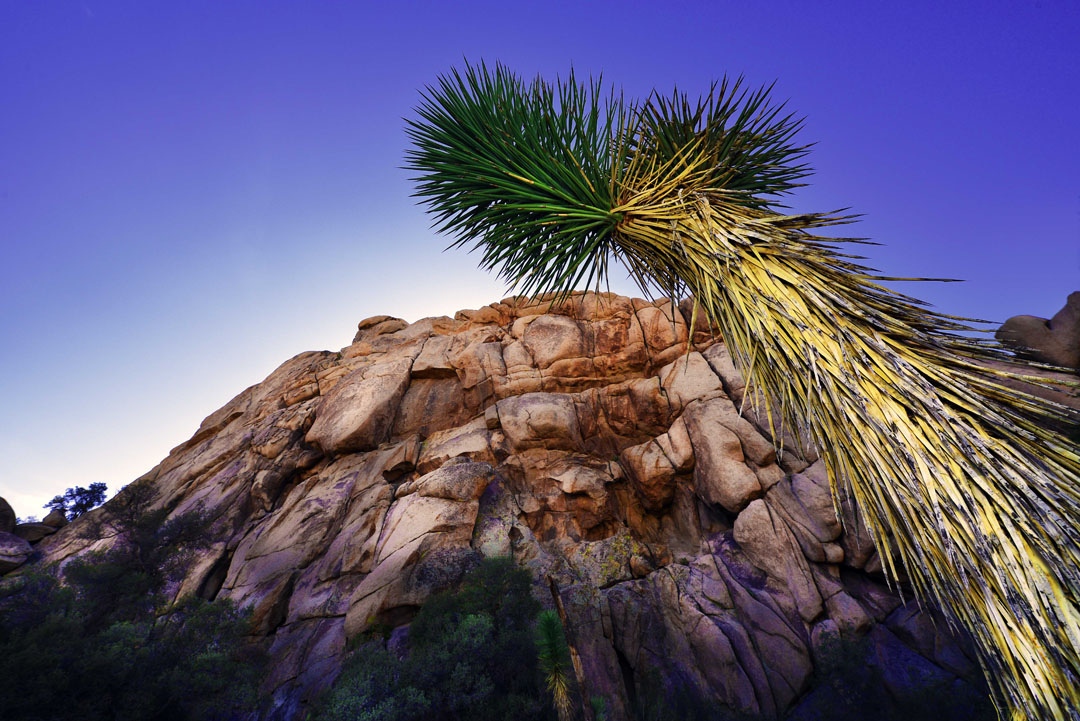 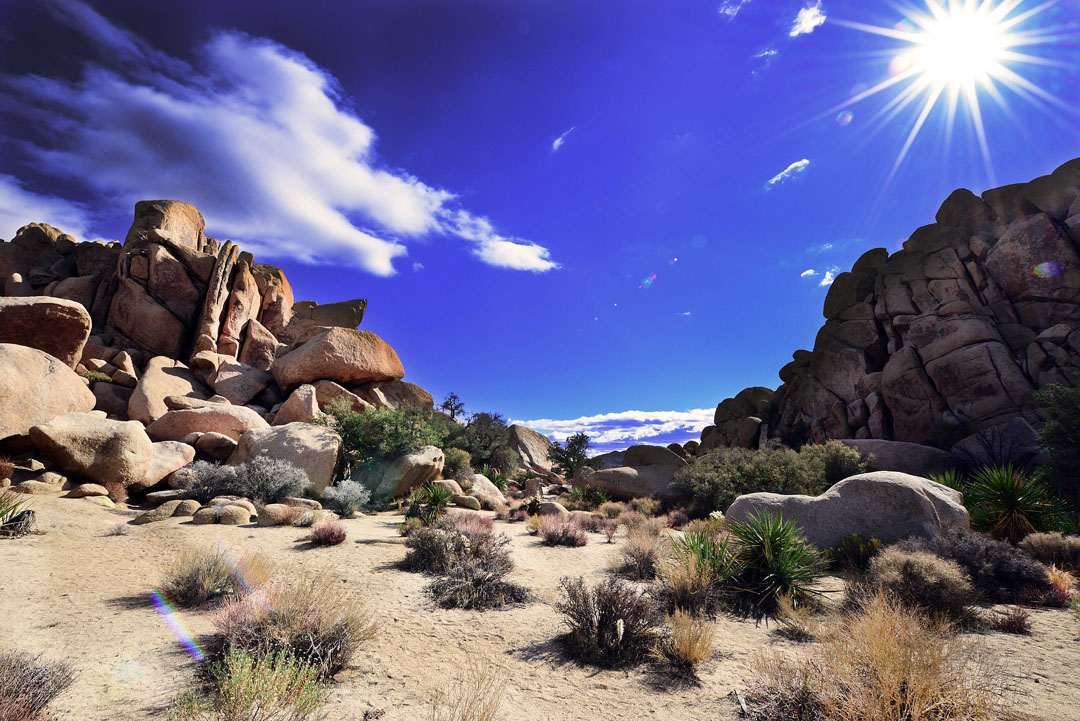 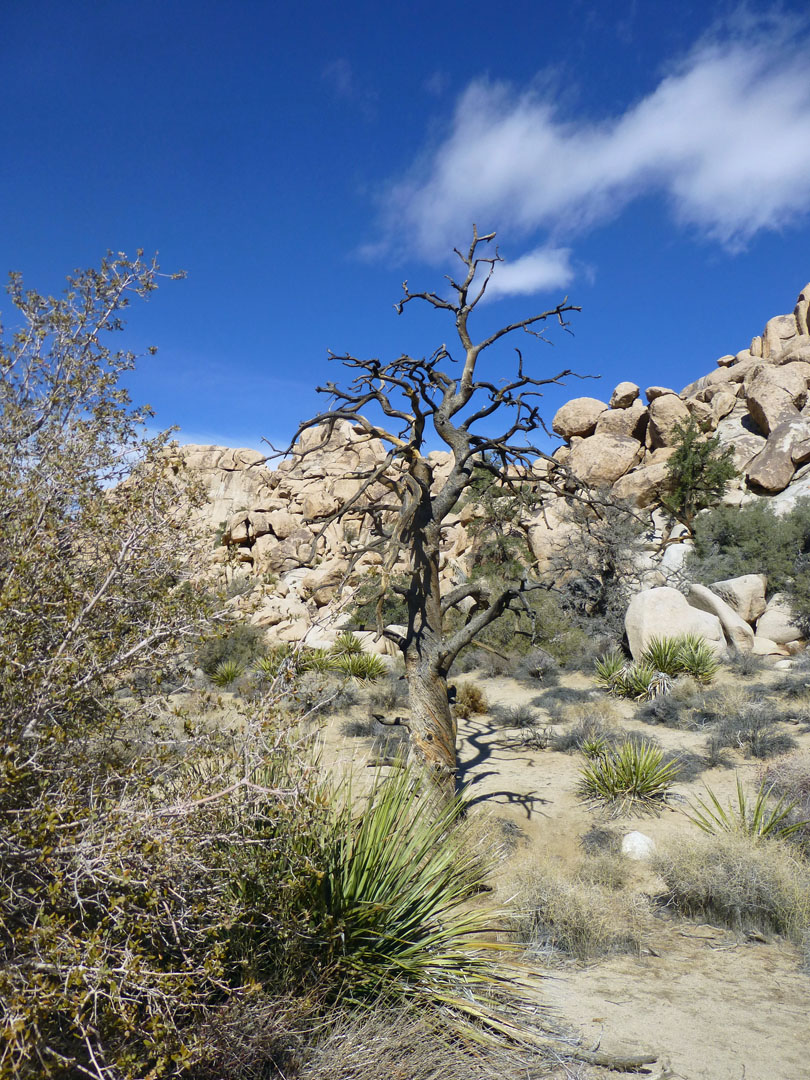 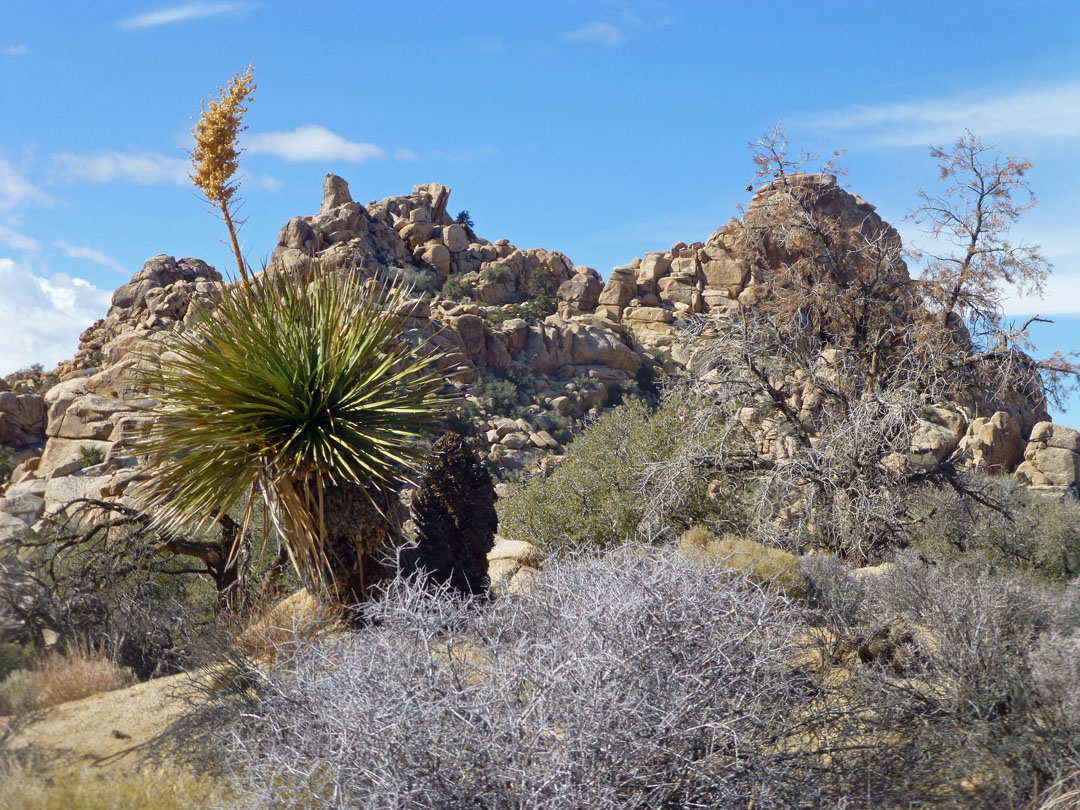 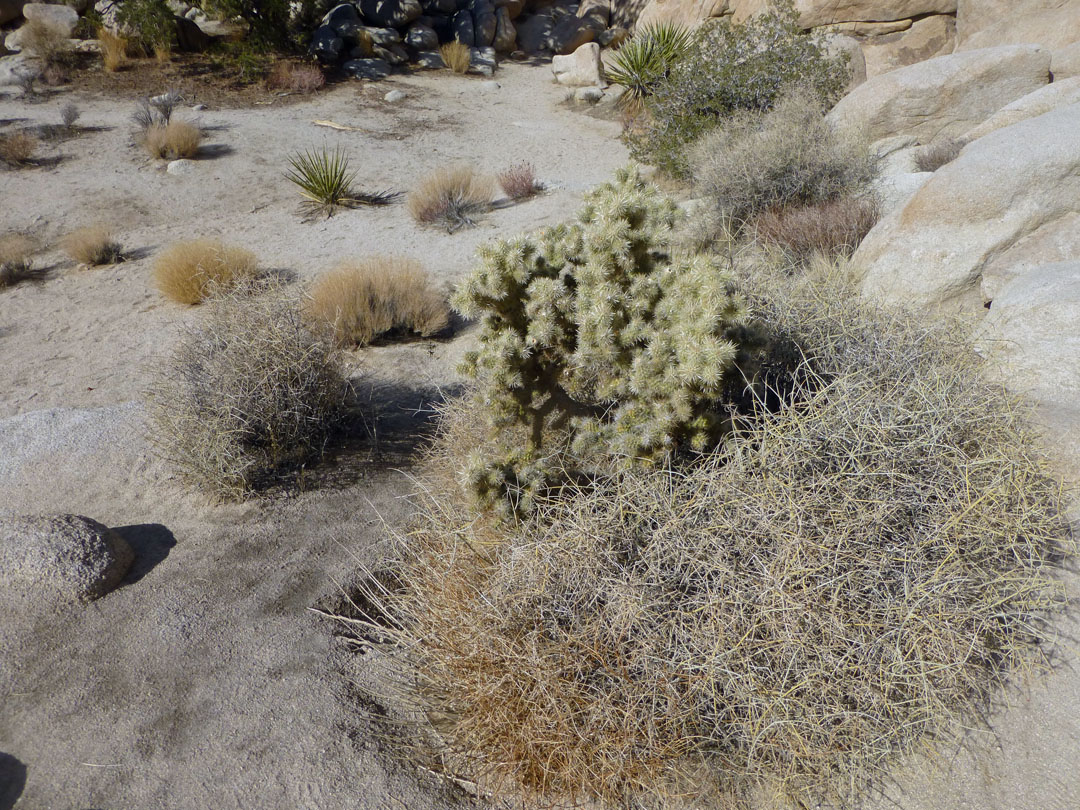 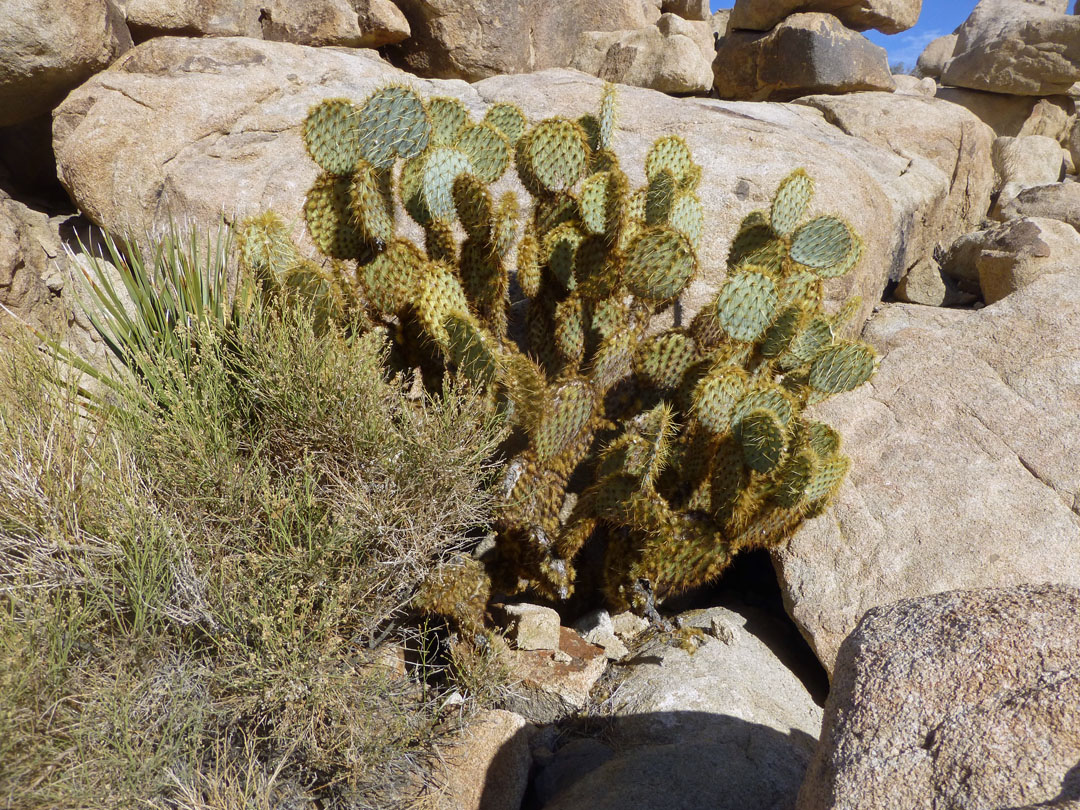