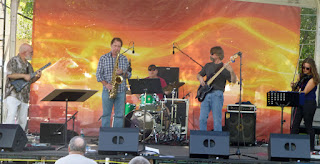 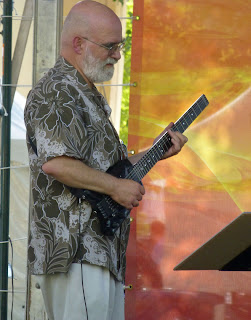 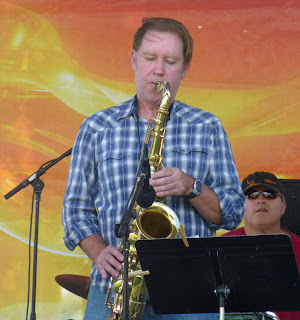 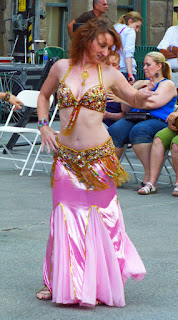 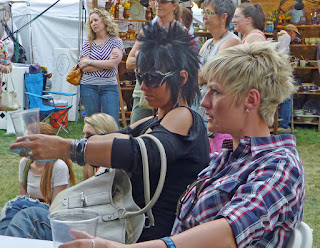 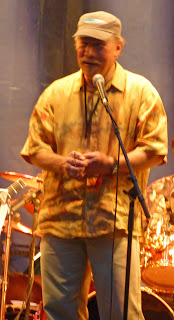 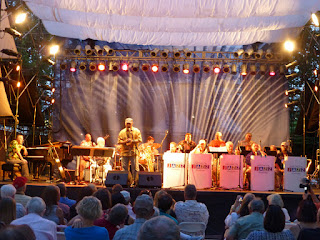 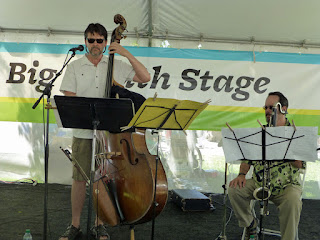 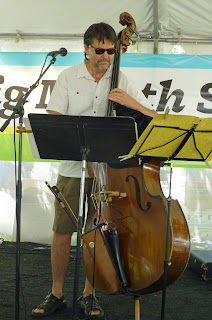 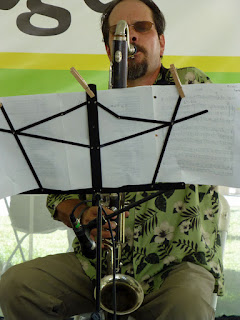 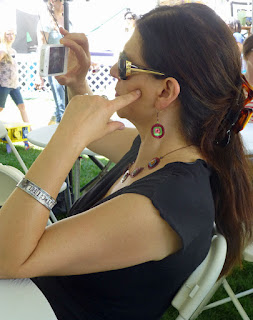 Posted by Sherm Clow at 3:52 PM No comments:
Email ThisBlogThis!Share to TwitterShare to FacebookShare to Pinterest

How Does Your Garden Grow?

Many years ago I redid my front lawn into some sort of desert motif.  The last several Springs my efforts have paid off with beautiful blooms, especially the cactus.  I have to give a lot of credit to Jeffrey who planted the California poppies, which have spread, as well as other perennials and to Matt who maintains the front in all its wildness. 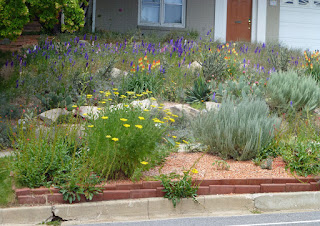 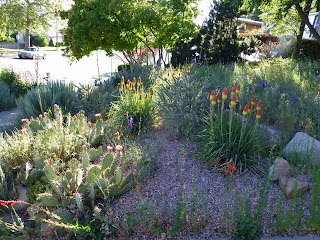 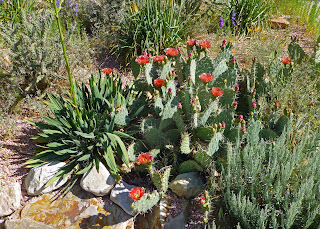 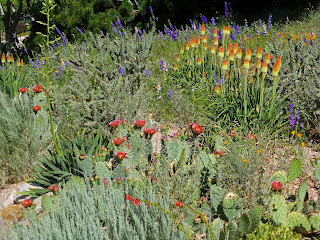 I've also been lucky to get natural moisture at just the right times in early Spring.  Here's a neat storm forming. 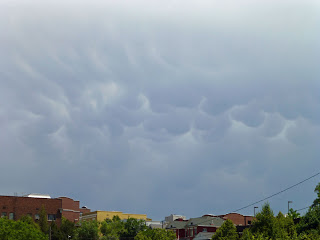 Posted by Sherm Clow at 10:19 AM No comments:
Email ThisBlogThis!Share to TwitterShare to FacebookShare to Pinterest

Does this clarify Mormon theology? 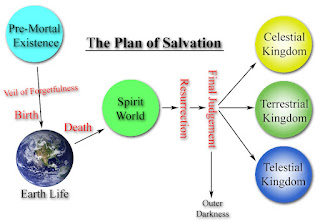 Posted by Sherm Clow at 6:56 PM No comments:
Email ThisBlogThis!Share to TwitterShare to FacebookShare to Pinterest

Well, the Matican Mall has been open for a couple months now.  I've been through it a few times, and it has some nice features, it's well done all in all, but, really, it's just another fucking mall.  Perhaps the best feature of the mall is the food court, maybe the best selection of quality food choices I've ever seen in a mall food court.  The Red Iguana has a great selection of automated (but good) and reasonable Mexican dishes.  And, although the pervasive McDonalds exists, there are other recommended choices that I've yet to try.  And (and) it's so convenient for me when wandering downtown, and (and, and) so open and clean.  But I did note a lack of recycling bins (for all the plastic from the fast food delivery).

And (and, and, and) I did run into a fellow mall rat today. 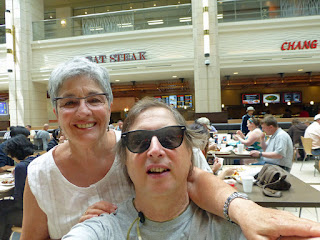 Posted by Sherm Clow at 6:54 PM No comments:
Email ThisBlogThis!Share to TwitterShare to FacebookShare to Pinterest

Isn't this an oxymoron, or a contradiction, or a twist of fate, or at least wonderfully odd? 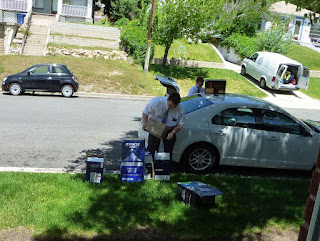 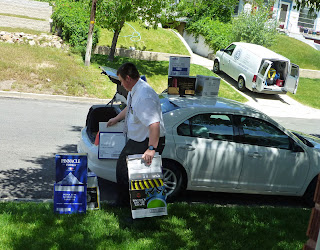 Or, as one of the young gentlemen stated:  "you should have seen the faces when we walked into the liquor store for the boxes."