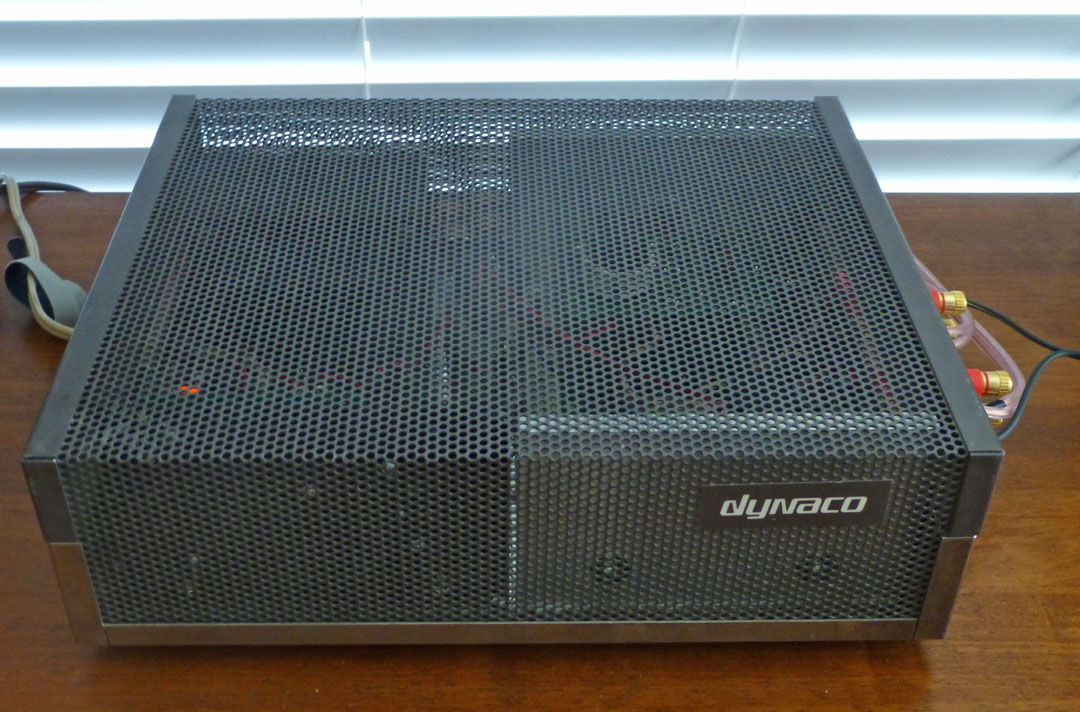 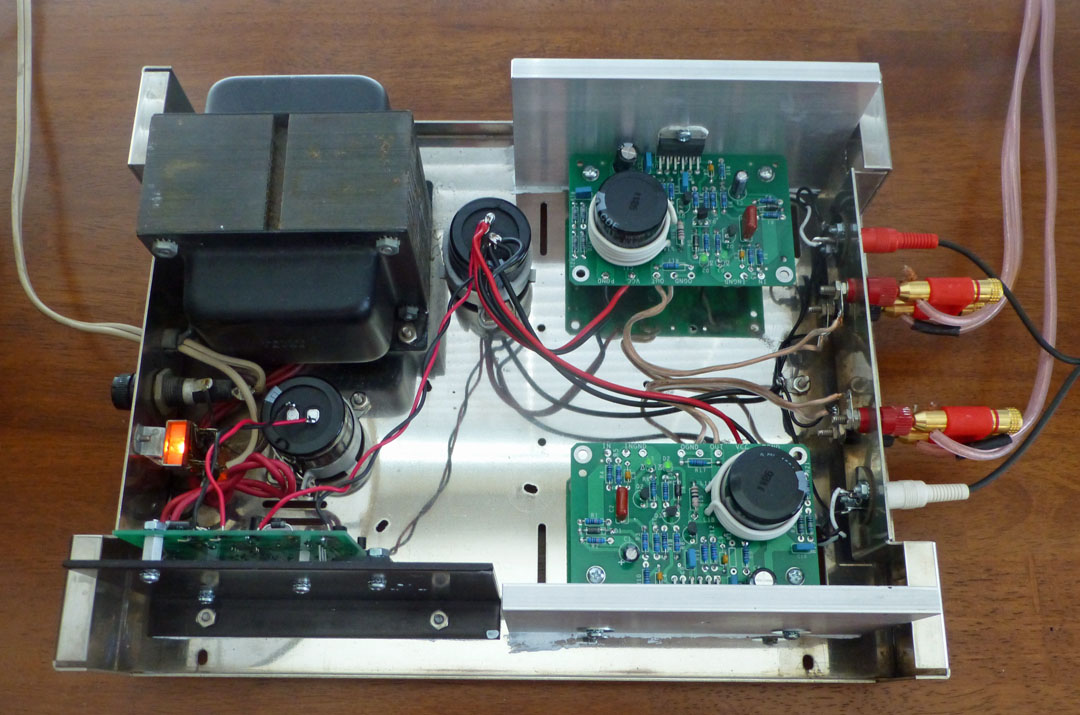 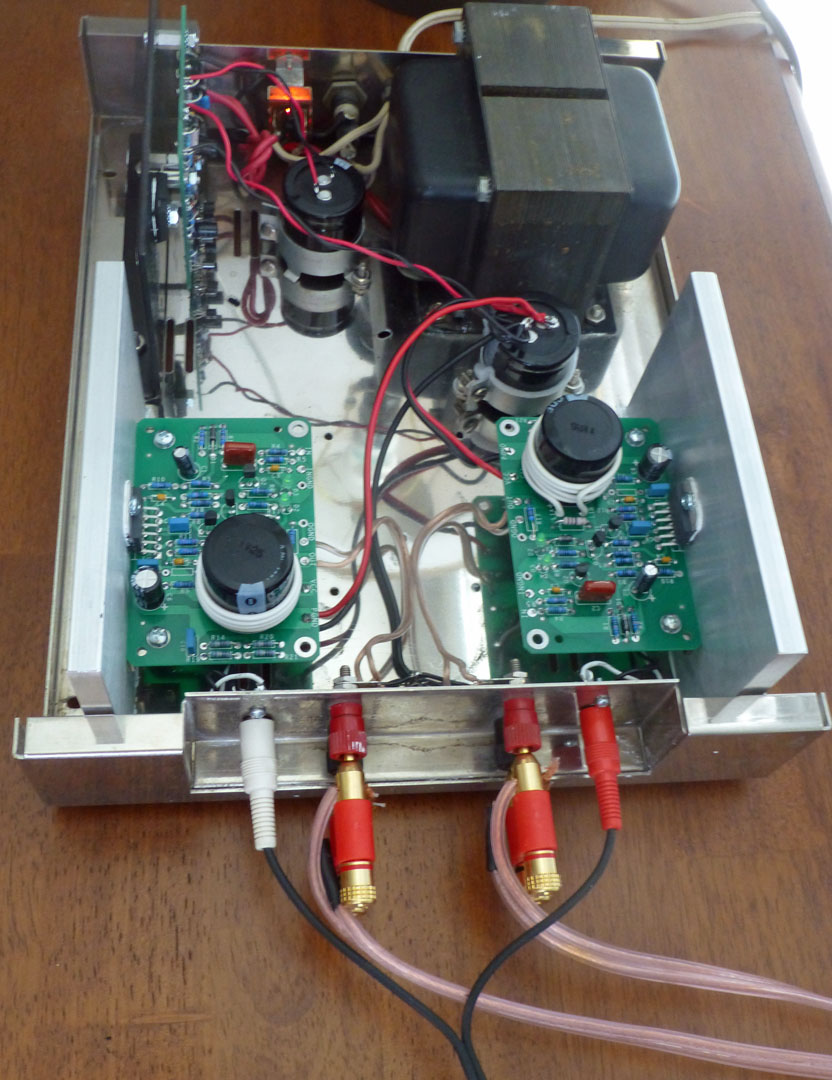 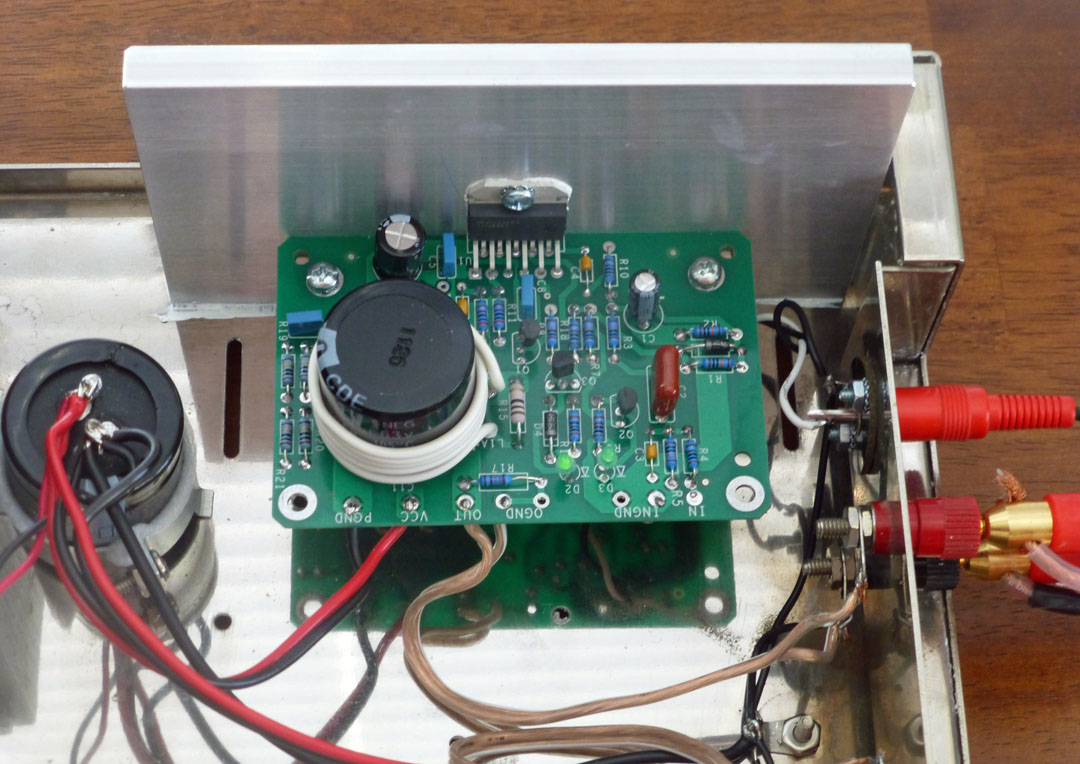 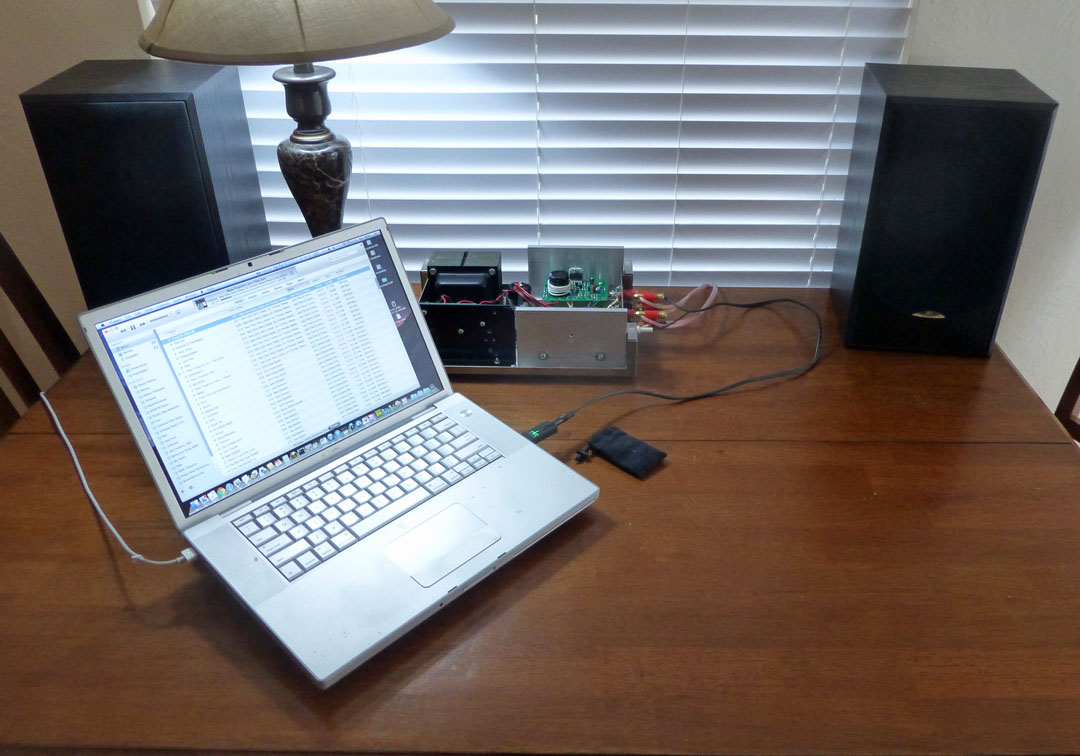 What a desktop system (well, if a little large overall).  Way cool, and I do say so myself.
Posted by Sherm Clow at 10:48 AM No comments:
Email ThisBlogThis!Share to TwitterShare to FacebookShare to Pinterest
Newer Posts Older Posts Home
Subscribe to: Posts (Atom)