I found this picture from a Chicago gig back in the early 90's.  A few of us had flown to Chicago for a long weekend of Braves vs. Cubs games.  Since, back then, the Cubs played all day games, we had evenings free.  So we wandered down to Soldier Field where a massive festival was held.  Four different stages around the Stadium, but the one we encountered featured African music. 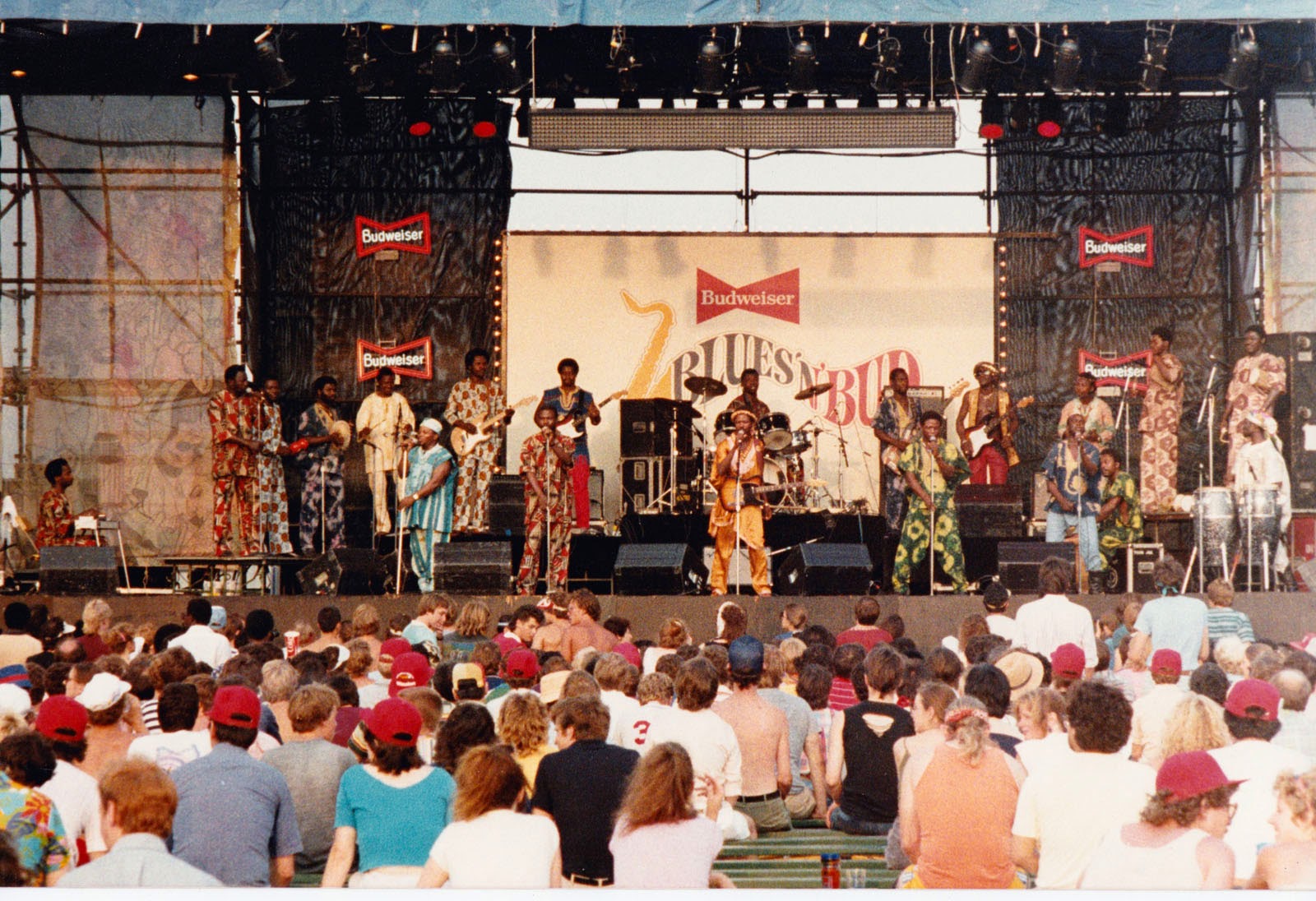 King Sunny Ade and His African Beats...  what a show!  The musicians came on stage one at a time, slowly adding to the musical presentation.  This took awhile, as the picture shows, the group was quite large.  Soon the whole band was cooking, just in time for King Sunny to appear,  and then it was on, on, on..  What a treat!  And, they were staying at our hotel!

I've always enjoyed African music, particularly the older Nigerian High Life style.  In the 70's. I used to listen to Music Time in Africa on shortwave radio, and occasionally pick up music from Soweto via Radio South Africa.  These days, African groups regularly tour the US, so summer festivals often feature an African group.  But I've never seen since the Chicago experience such a large African group...  travel expenses are just too great.
Posted by Sherm Clow at 10:21 AM No comments:
Email ThisBlogThis!Share to TwitterShare to FacebookShare to Pinterest

Sad to hear of Jack Bruce's passing.  Best known for his time with Cream, I always enjoyed his '60s music, jazz and blues with some of England's best musicians.  "Things We Like" is one of my all time favorite recordings...  hard bop to free jazz, and check the list of musicians!  This was rereleased on CD about 10 years ago and should be available...  Get it! 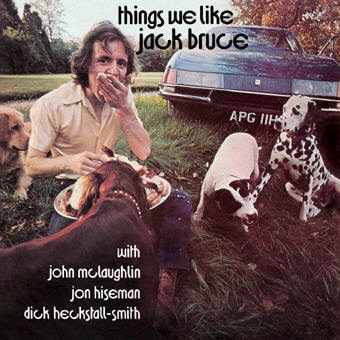 Posted by Sherm Clow at 12:28 PM No comments:
Email ThisBlogThis!Share to TwitterShare to FacebookShare to Pinterest 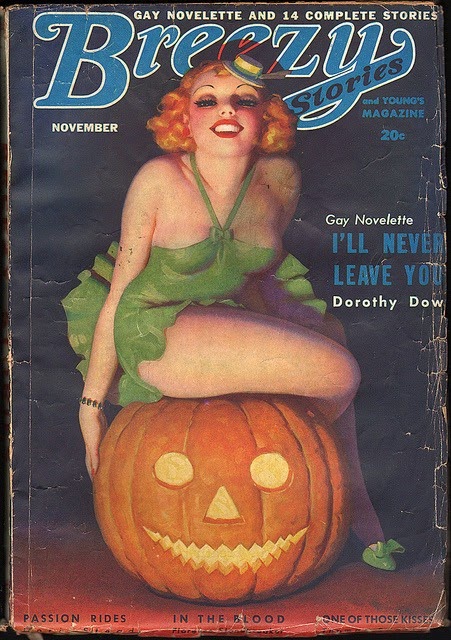 Posted by Sherm Clow at 4:59 PM No comments:
Email ThisBlogThis!Share to TwitterShare to FacebookShare to Pinterest

Our view from up in high Aves is often blocked by neighbor's houses and trees.  However, in April and October, the sun sets in this little notch that affords us a great view of sunset glory.  A couple pics from the other night... 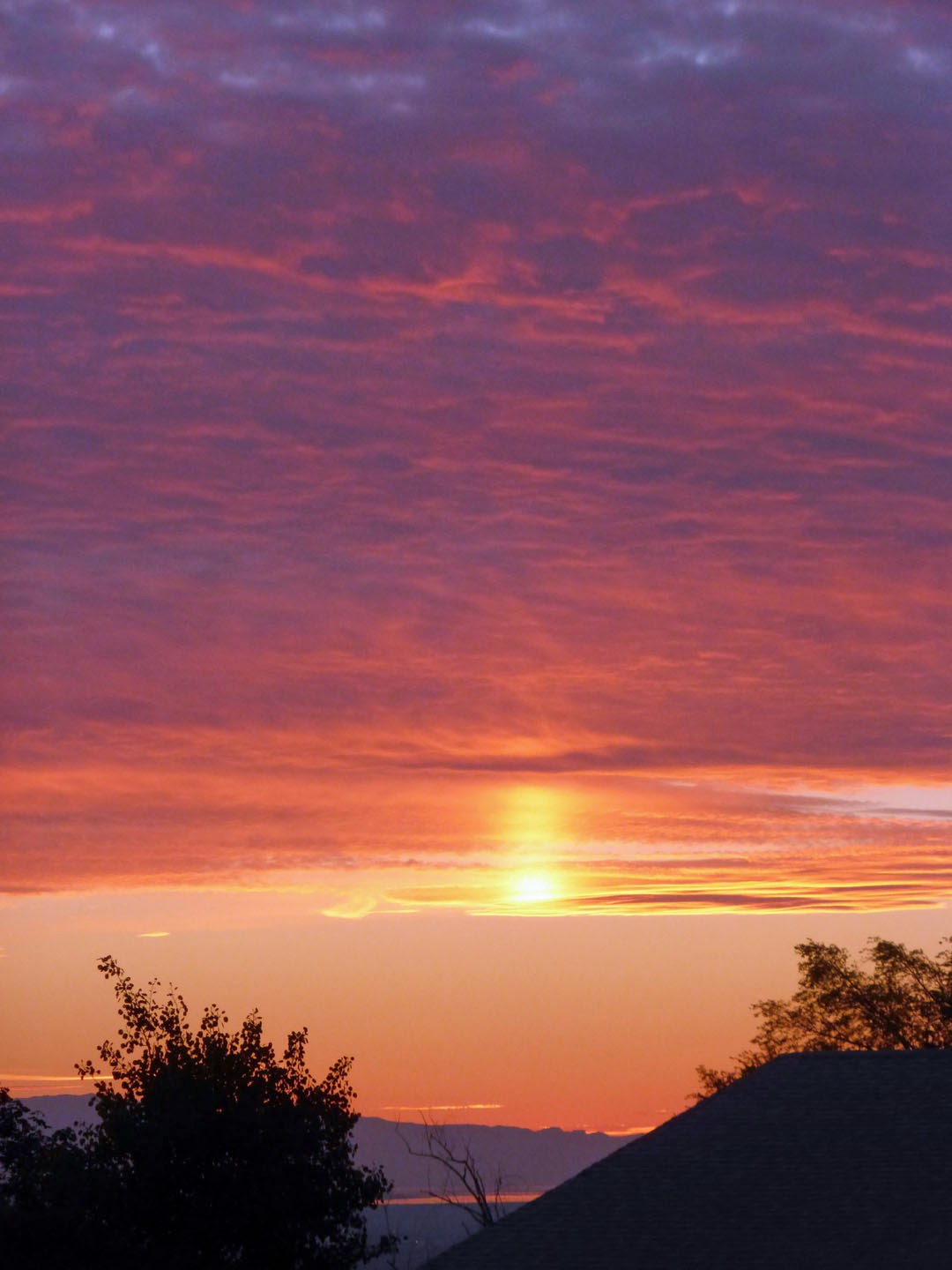 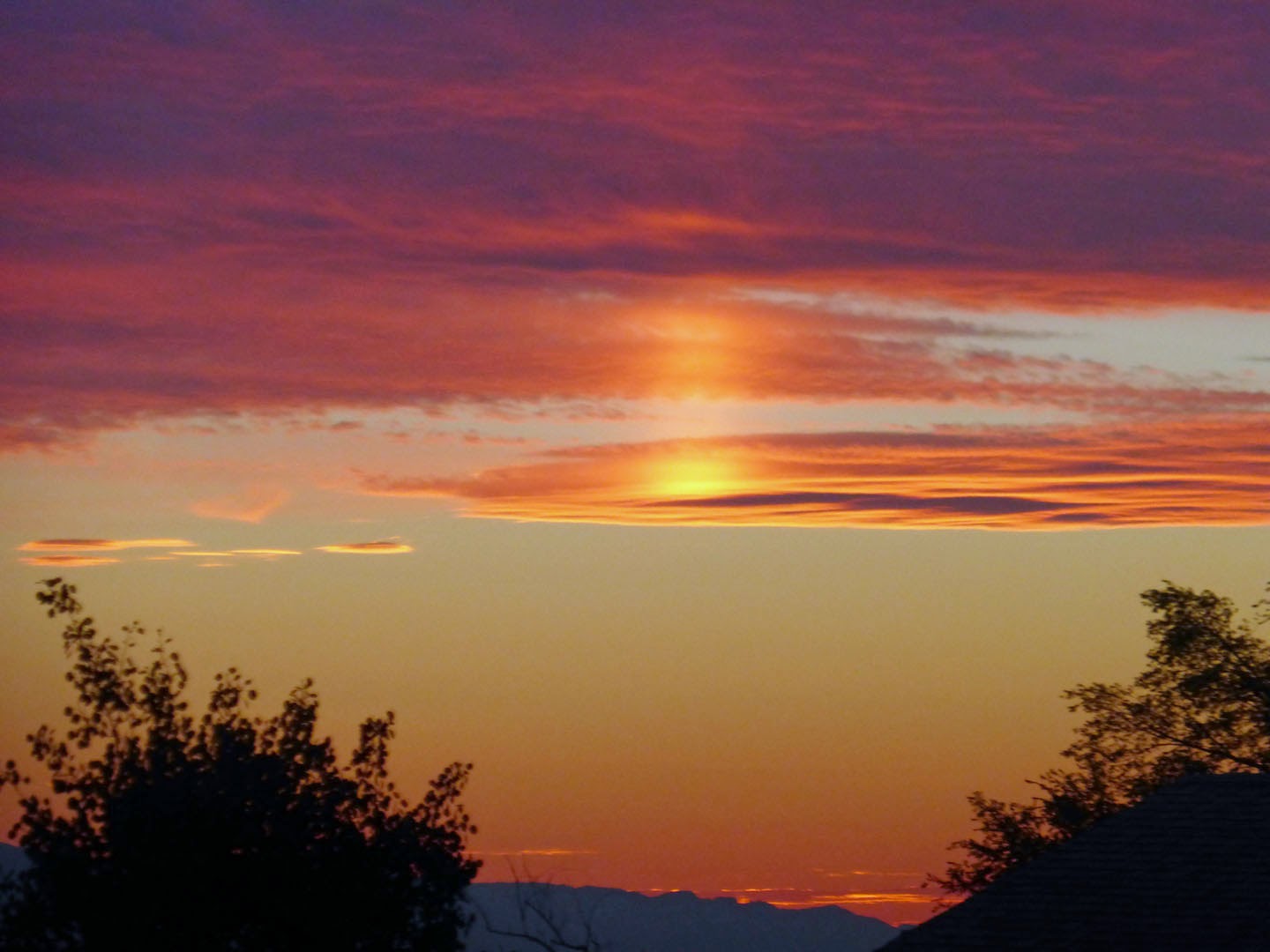 Posted by Sherm Clow at 8:44 AM No comments:
Email ThisBlogThis!Share to TwitterShare to FacebookShare to Pinterest
Newer Posts Older Posts Home
Subscribe to: Posts (Atom)