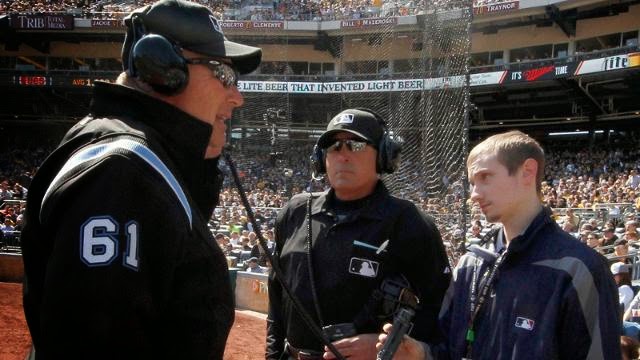 I'm not happy with baseball's new replay challenge system.  It seemed like a good idea, but so far this season I think it stinks.  Besides delaying the game for often a significant amount of time, which really just breaks the flow of the game, the challenge system has pretty much removed the good old manager going ballistic scenes.  Hell, those managers yelling and screaming (and more) at the umps was always good fun...  and a subtle way for the managers to support their players, energize the fans, and pour some emotion into the game.

Bobby Cox of the Braves set the all time record for getting tossed after arguing with the umps:
https://www.youtube.com/watch?v=O1yQaQuX620

Earl Weaver was always good for throwing a tantrum:
https://www.youtube.com/watch?v=f6cmqUTPn08

And who can forget Billy Martin of the Yankees?  Maybe the greatest of all time at verbally (and physically) assaulting the umpires:
https://www.youtube.com/watch?v=mQHsAUD6E1w

With the replay challenges, now the managers calmly leave the dugout for a discussion with the umps, slowly, not wildly, so someone in the dugout can review the play and give thumbs up to a challenge.  Then the umps review, make a decision, and usually get it right.  No more emotional outbursts from the managers...  in fact, the managers can't argue the results of a challenge...  they get automatically tossed from the game if they do.  So no more displays of displeasure from the managers...  they get their chance at a replay rather than be stuck with an umpire's initial, and formerly unreversable, decision.

Takes all the fun out of the game...

Although, not quite...  Cincinnati manager Brian Price did get tossed for arguing after a replay challenge...  and he was right!  Not only did the umps blow the call, they didn't reverse the call when it was obvious to everyone from the replays that they should have.

So I guess raging managers are not entirely gone from baseball, but the game certainly has become more sedate when controversy arises.

And I'm not happy about it.  Billy Martin is kicking the dirt in his grave.

Posted by Sherm Clow at 6:29 PM No comments:
Email ThisBlogThis!Share to TwitterShare to FacebookShare to Pinterest 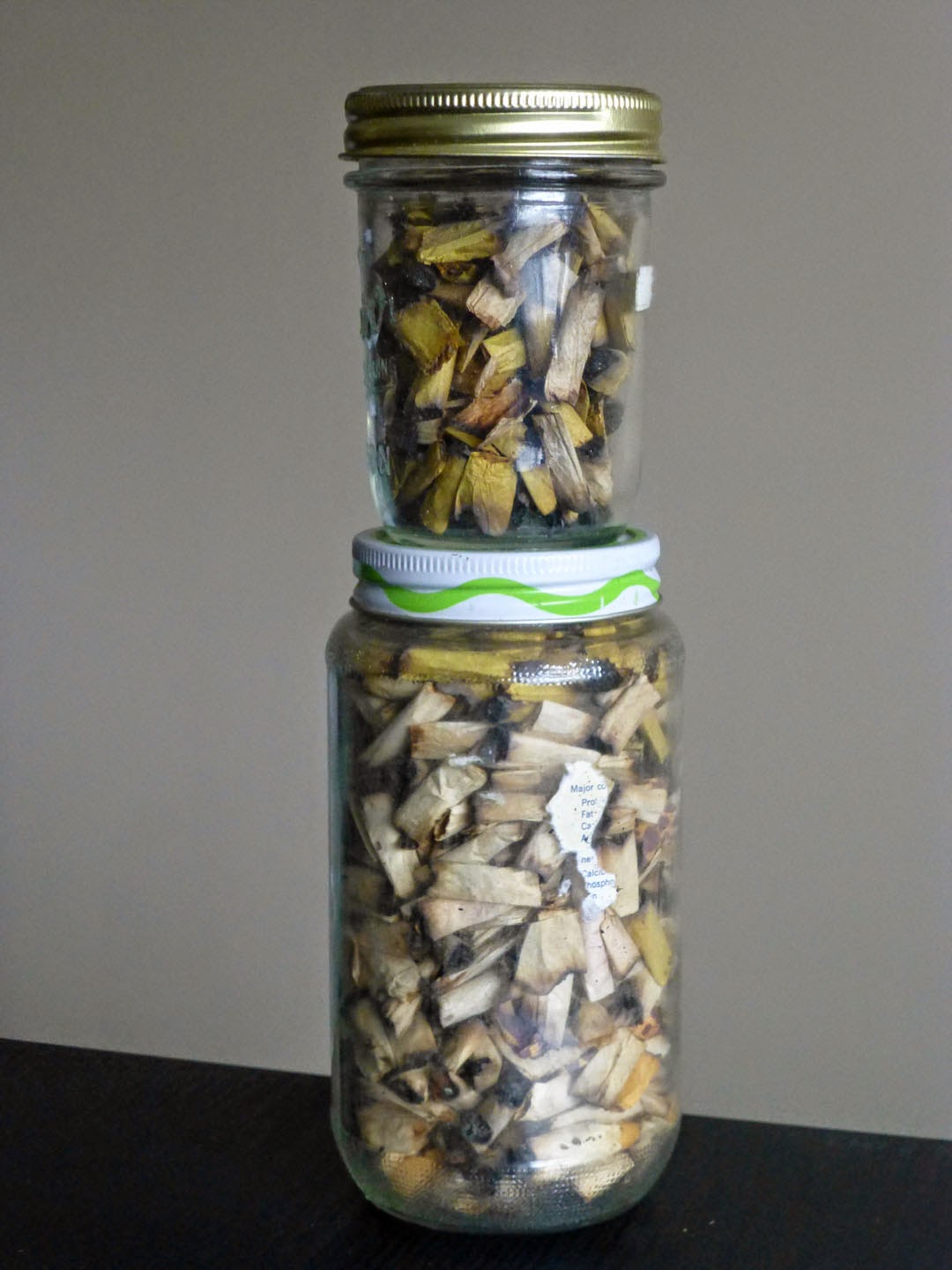 Perhaps a little too desperate to sell beer... 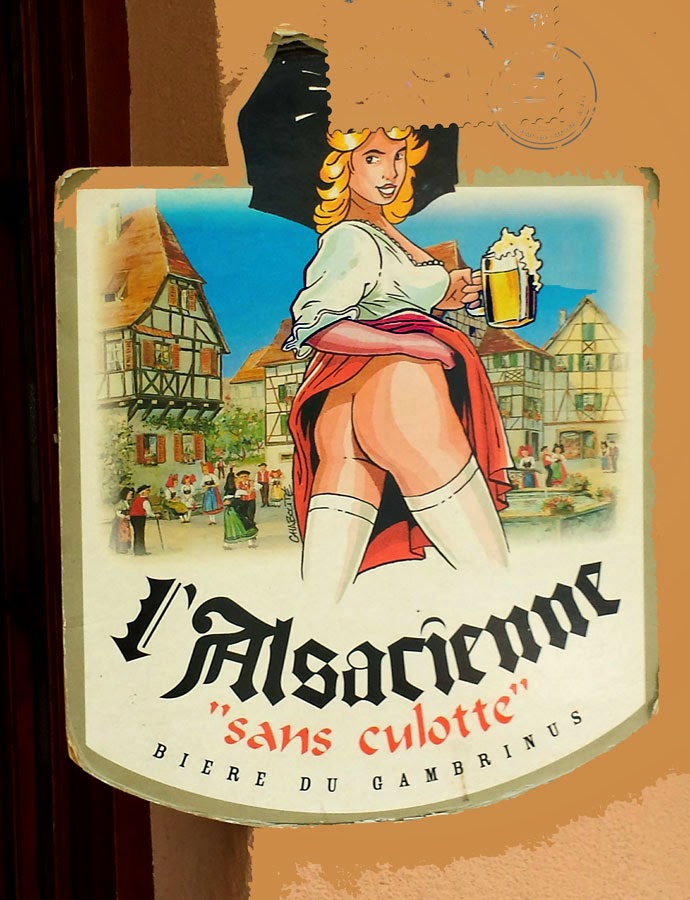