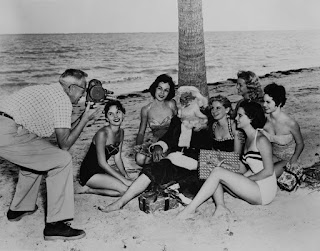 Posted by Sherm Clow at 12:42 PM No comments:
Email ThisBlogThis!Share to TwitterShare to FacebookShare to Pinterest 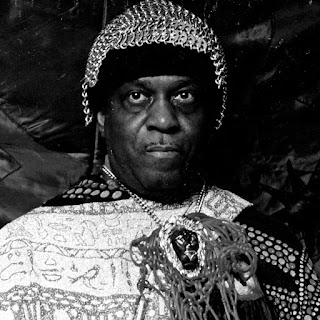 Sun Ra has always been a favorite and inspiring musician.  His passing has left a major void in experimental jazz.  Thankfully the Sun Ra Arkestra continues to tour, headed by saxman Marshall Allen.

Back in the 70's, a group of ever changing musicians formed the Nameless Uncarved Block to promote experimental music in this area.  The NUB evolved out of Lucky Thinks, known to chase entire crowds out of the venue with their free associated "music" (a studio recording of Lucky Thinks exists, but no one can afford to buy copies, they are that rare and closely controlled by the estate of Crackling Glass Clow, former drummer of Lucky Thinks and political refugee from the Nameless Uncarved Block).

Rod Royale would also leave Lucky Thinks for parts unknown, but the leader of both groups, Setz-Ra, kept free music alive with his revolving group of musicians under the banner of the Nameless Uncarved Block, anchored by Lucky Thinks vets Fagg on sax and Jon-ass on violin.

Recently a recording of the Nameless Uncarved Block surfaced, featuring a Tribute to Sun Ra.  A compressed version of the cassette from reel to reel mastered by Rev. Willis is presented here.  Fagg on sax, Setz-Ra on organ, MEvans on drums, possibly others including Passed Passey on bass.  Sun Ra is rolling over in his grave...