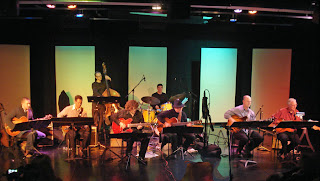 I've mentioned before the guitar ensemble Wirechoir, fronted by Terry Carter. Got a chance this weekend to catch them again, this time not in a boomy church, but in a fine performance space in San Pedro. Alvas Showroom is attached to a music/ballet store. The showroom is a former ballet studio (and still hosts ballet performances). Lots of care went into the acoustics and sound reinforcement for this facility, so Wirechoir sounded great!

This concert featured long time LA guitarist Ron Escheté joining the ensemble. And, special for me, Willis Clow performed as part of Wirechoir during the second set. 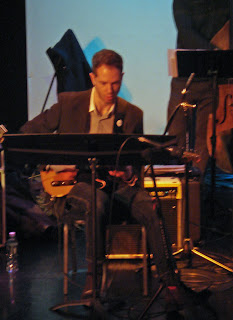 I can't begin to describe how tight and full this group sounded. A very exciting performance, all the participants are very good, very professional on their instruments. I was especially impressed by their version of "I Surrender", which came across sounding like a Les Paul arrangement, with the five guitars simulating Les Paul's famous multitracking. Click the link to hear an MP3 of the performance (Willis takes the first solo).

Wirechoir is headed to the studio to record a formal CD (and DVD). I'll post more when the recording is available.
Posted by Rev. Willis at 7:56 PM 1 comment:
Email ThisBlogThis!Share to TwitterShare to FacebookShare to Pinterest

Got an email from Harold Carr early Sunday morning about a gig that afternoon at Gracies... I thought at first it was jazz, since the gig was with Mark Cheney on drums and Greg Floor. But which Greg Floor? And since Harold swings both ways, so to speak, (he had a long time bass slot with the Cowdaddies), I had to think twice, particularly when I saw Mark Anger on the bill. So, some kinda folky, bluegrass stuff with a little Grateful Dead thrown in? Yep... 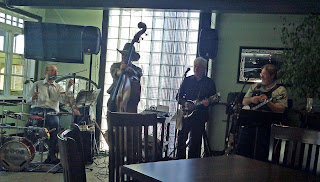 These guys have this fun music thing going, lots of familiar material... all the usual Sabre Club suspects will concur. Now we just have to get everyone down there next Sunday (2-5 pm) and hope things continue on a regular basis. Get your asses in gear... Good food, good drink, dubious service... you can't have it all... but mostly, fun music. Good Grass... 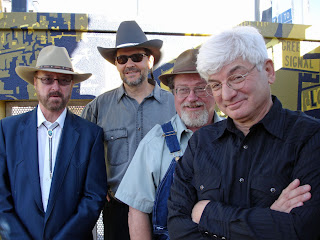 Posted by Rev. Willis at 8:22 PM No comments:
Email ThisBlogThis!Share to TwitterShare to FacebookShare to Pinterest 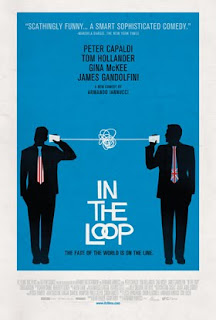 Anyway, if it comes up on any of your movie channels, check it out... or find it on NetFlix. Well worth it. I'm sure this is exactly how we got into the invasion of Iraq.
Posted by Rev. Willis at 4:40 PM No comments:
Email ThisBlogThis!Share to TwitterShare to FacebookShare to Pinterest

"What Happens When Liberals Get Guns?"
Posted by Rev. Willis at 8:58 AM No comments:
Email ThisBlogThis!Share to TwitterShare to FacebookShare to Pinterest
Newer Posts Older Posts Home
Subscribe to: Posts (Atom)