When I found out that Death Valley was doing its 10 year "superbloom", I had to check it out.  So we loaded up the convertible and took off across Highway 6 to Beatty.  The next morning we spent a few hours touring the park and were quite amazed at the spectacular scene in what is normally quite dead!
Entering the park, it seems the flowers were concentrated along the roadside. 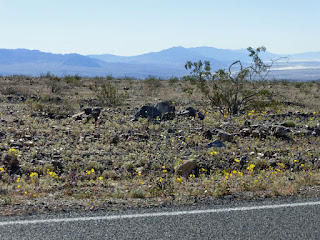 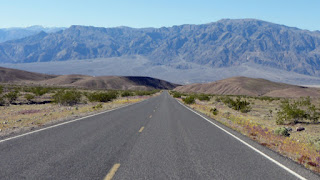 But as we got into the park basin (below sea level!), the flowers were spread across the landscape. 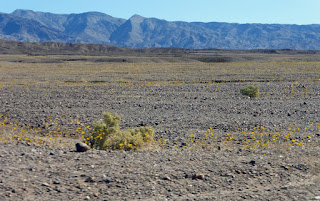 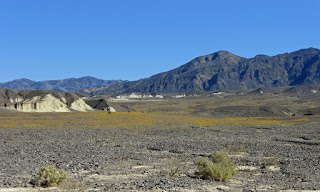 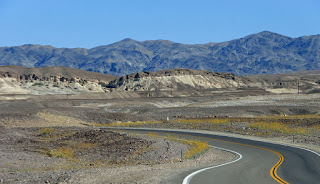 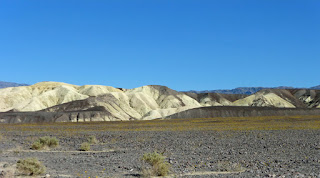 Eventually we just had to pull over and explore a bit on foot.  We discovered several nice little bunches of delicate flowers. 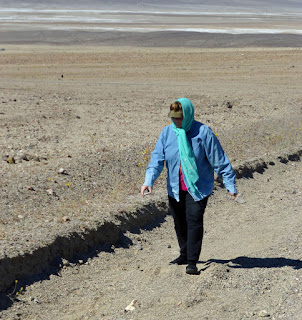 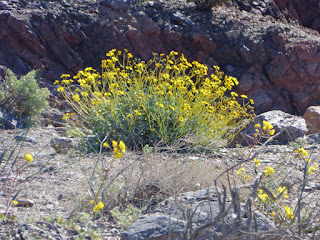 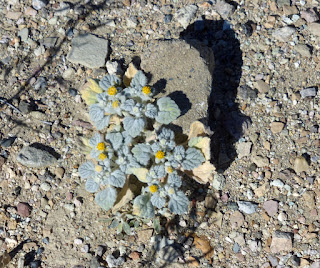 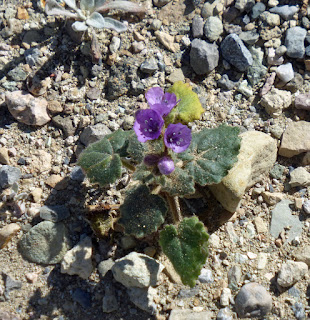 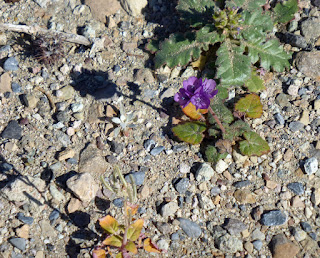 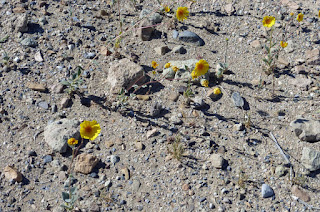 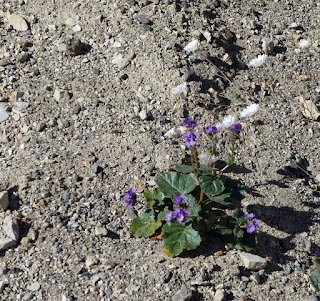 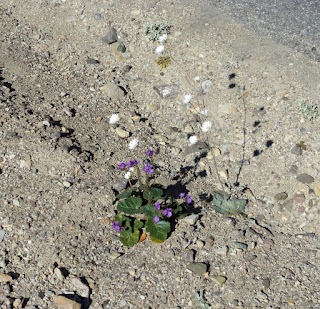 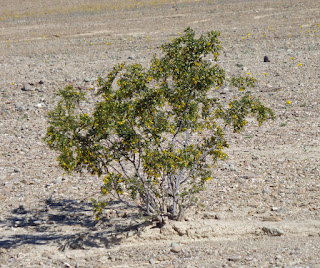 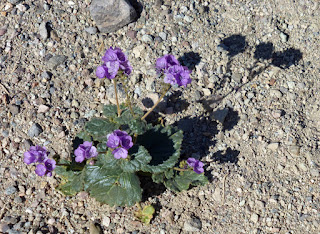 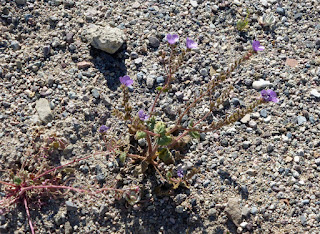 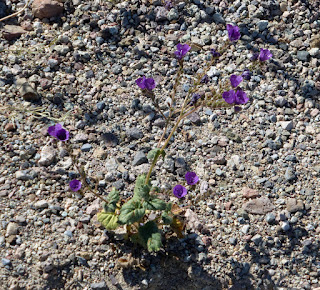 Quite an experience.  And I always love Zabriskie Point (the movie was weird), amazing formations. and colors. 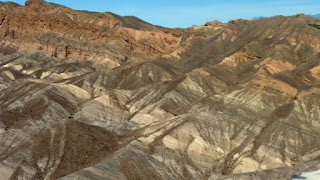 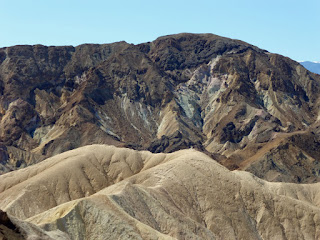 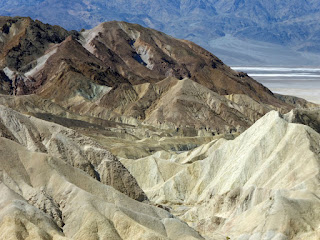 And finally, a few more shots of the park, and across the park to the snowcapped peaks bordering the park on the west. 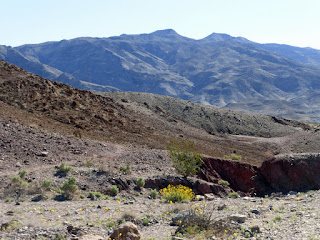 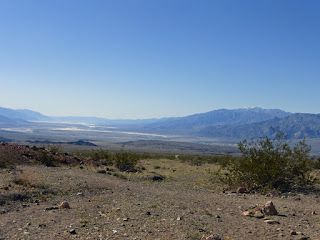 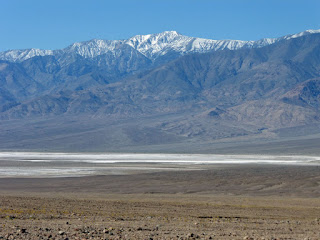 Posted by Sherm Clow at 4:58:00 PM
Email ThisBlogThis!Share to TwitterShare to FacebookShare to Pinterest