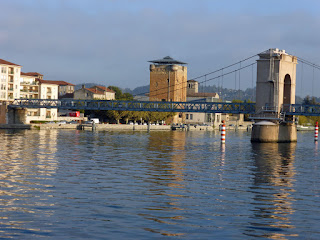 The first stop on our Rhone River cruise was Vienne, just south of Lyon.  Rather than taking the provided tour of the town, I struck out on my own.  I had read that the Gallo-Roman Museum was a must see, and it was even free on the day I visited. 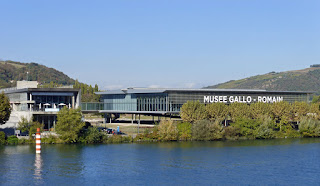 The museum is on a site with extensive excavation of the Roman occupation of the area (around 1AD). 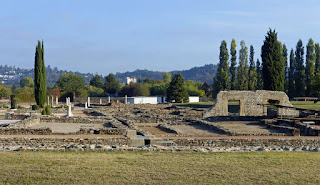 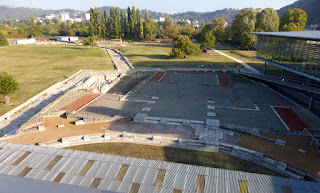 Inside the museum, I was impressed by the number of restored, nearly complete, mosaics. 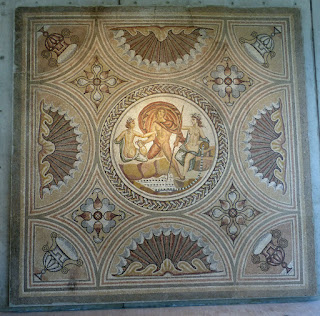 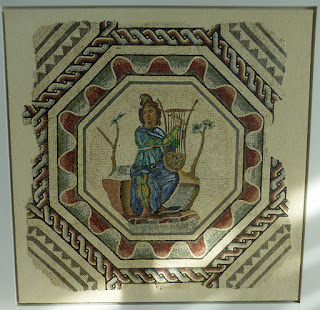 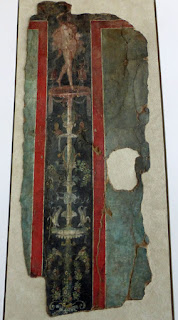 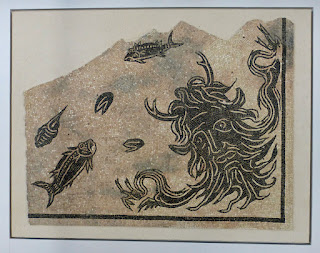 Also on display were an excavated oven and relics of the wine trade.  Wine seems to have been a major element of commerce, wealth, and power in the Gallo-Roman days. 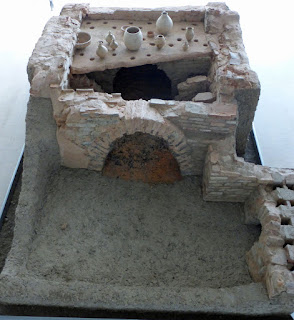 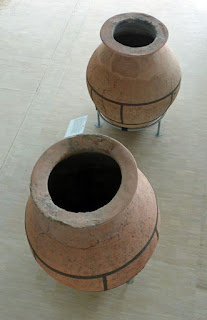 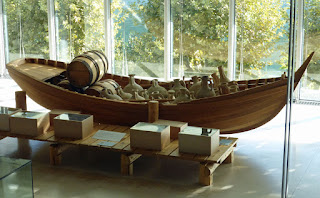 From the museum. looking across the river, were some good views of Vienne and a castle overlooking the town. 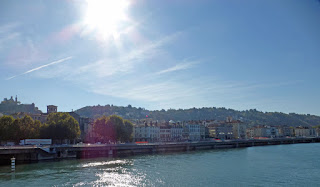 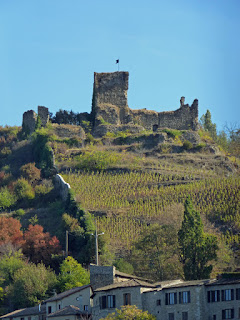 Common throughout France are war memorials dedicated to the soldiers who fought in WWI, WWII, and the resistance fighters against the Nazi occupation. 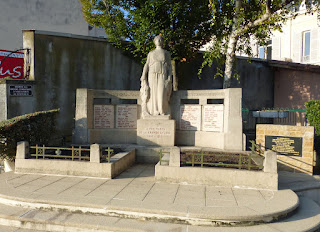 I also walked through the town passing the offices of the Socialist Party and eventually found the Roman Ampitheater where the famous Vienne Jazz Festival is held each year.  Then it was back to the boat for lunch and a nap!


Posted by Sherm Clow at 7:28 PM
Email ThisBlogThis!Share to TwitterShare to FacebookShare to Pinterest