Last View from the Amsterdam Visit

Recovering from bullet train (jet) lag, I though I'd upload our last pics from Holland. Not really Amsterdam, but IJssenstein... a small city about 30 km outside Amsterdam, a bedroom community of Utrecht. Anyway, Miriam's friends live here and invited us out for a tour and dinner. The old part of town is quite historical, receiving its "rights" in the 1300's, and is surrounded by a moat formed from the IJssen River.

So, some pics. First thing you notice is quite modern. One of the tallest communications towers anywhere (over 300 meters). Nice contrast with a church spire. More on the comm tower later. 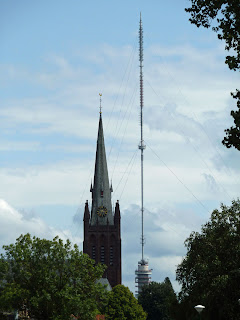 Here's a shot of the old village, the old city hall, an old church, an old dude, the old jailhouse, the current river, and yet another windmill (working... build in 1732 and restored in 1987), the old protective wall, an old street musician, and some familiar characters. 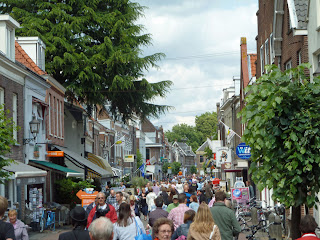 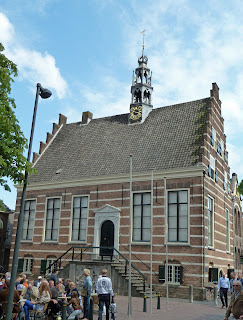 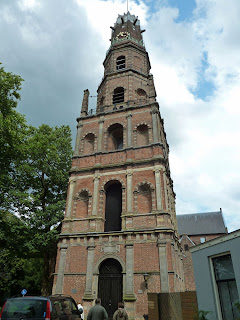 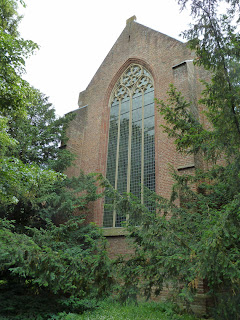 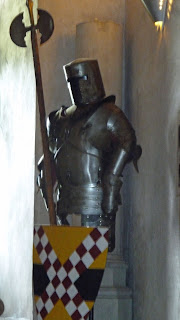 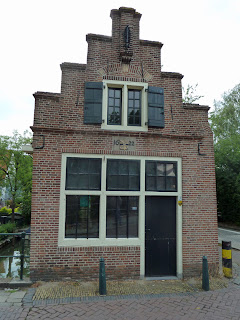 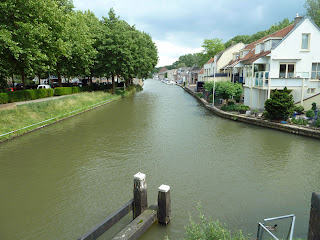 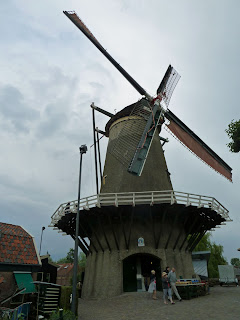 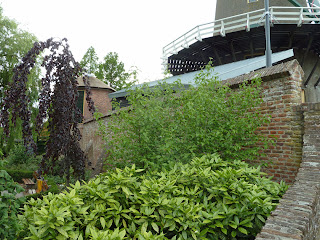 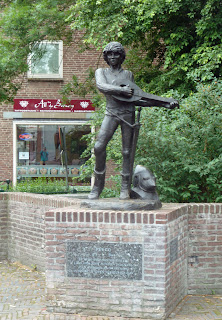 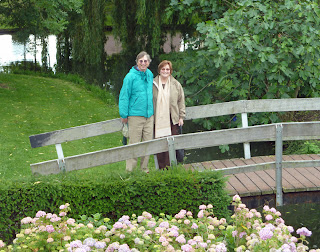 I may be retired, but I'm still fascinated by communications technologies. Here's a local cell phone store, I love the name... 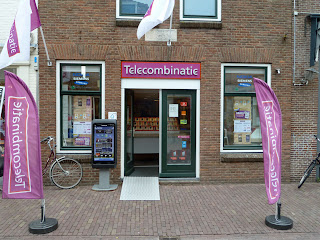 Nico was kind enough to drive me out to the base of the amazing comm tower. Those of us living in mountainous areas do not need such structures, but for flatlanders, they are necessary for coverage. No one pic can do it justice, so I've done this in sections. 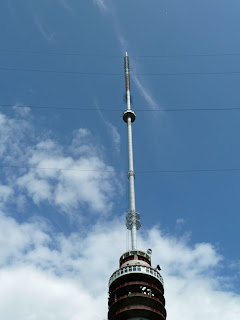 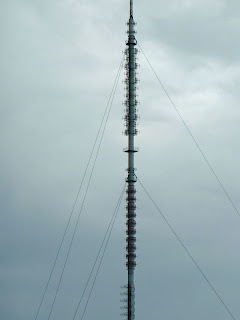 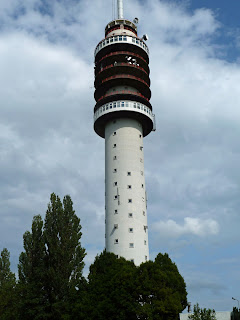 Thanks to Nico and Agnes and their kids for the wonderful hospitality and the opportunity to visit an example of historic Netherlands.
Posted by Rev. Willis at 2:25 AM
Email ThisBlogThis!Share to TwitterShare to FacebookShare to Pinterest